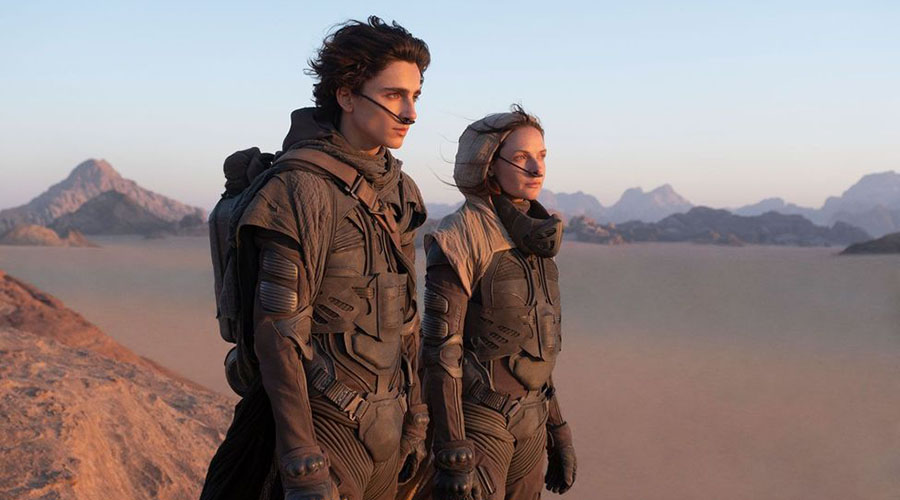 Watch the final trailer for Dune!