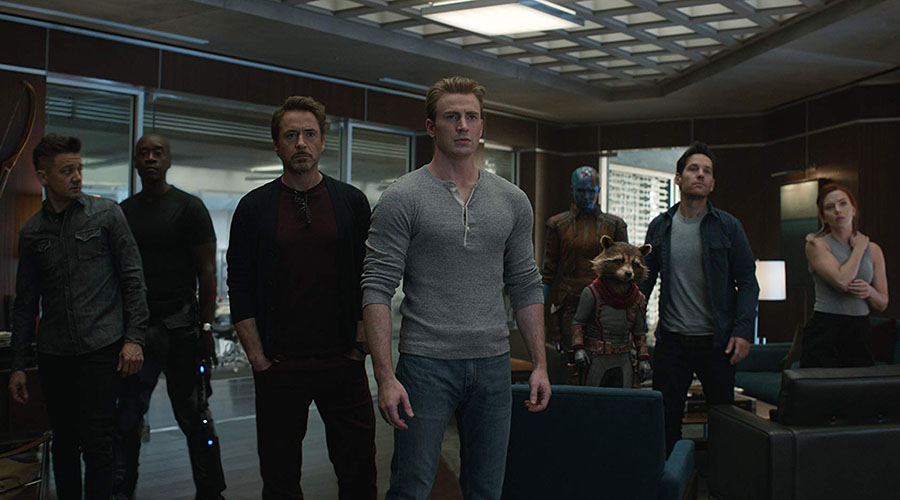 How do you review a film that you literally can’t give away a single plot point without spoiling the surprises in store for others? Choose your words wisely would be the answer. So here goes.

First it must be said that I like Marvel movies but don’t live them. With that being the case, there are few films that run for over three hours that leave you with the feeling you could easily do another few hours (after a nature break that is). This film accomplishes that feeling as it delivers a mammoth amount of information.

It is also satisfying in so many ways. It has colossal action and human endeavour, both large and small. Some participants don’t make it to the very end, but for the ones that do, their stories are brought to a gratifying close. One hero’s completion arc in particular, is very heart warming.

Trying to live up to such vast expectations and rising above so much hype was always going to make it near impossible for the Russo brothers to succeed, but amazingly they have. This is the art of film making on a massive scale in both story and expense.