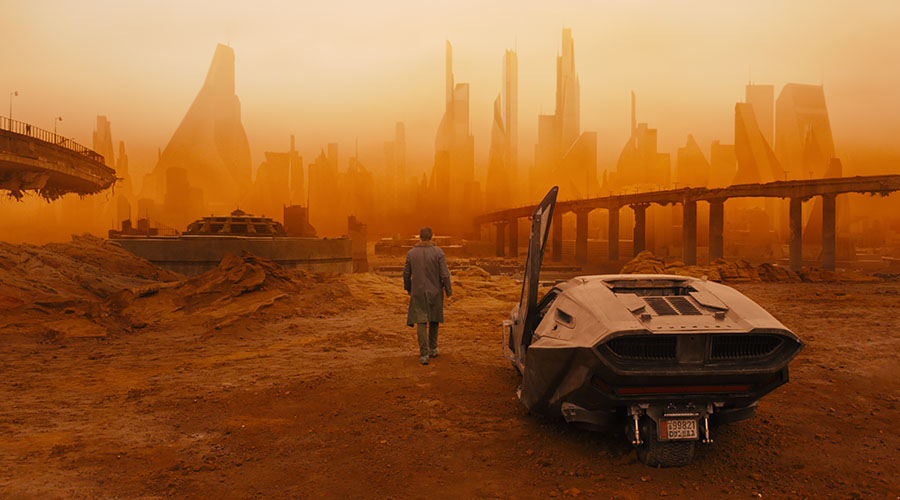 As visual arresting today as the first edition was 35 years ago, Blade Runner 2049 asks as many new questions as it does answering questions of old. It’s visual mix of cultures and moods (complements of genius director of photography Roger Deakins) adds so much to each scene that the film is never less than visually stunning.

The story still raises questions about what it is to be truly human but from a slightly different vantage point than before and the main actors keep things as fluid as ever. In a defiant nod to the gender bias in a lot of action films, the big baddie, Luv (Sylvia Hoeks) is a woman this time and she kicks some serious butt.

The film’s long running time (162 minutes) plays out in a very leisurely manner and might challenge viewers spoon fed on blockbuster action movies. Its appeal lies in the individual interpretations of its audience members and the dialogue it creates after the film has washed over you.

Good science fiction should both entertain and create scenarios that develop serious thought and Blade Runner 2049 succeeds emphatically in both these areas.