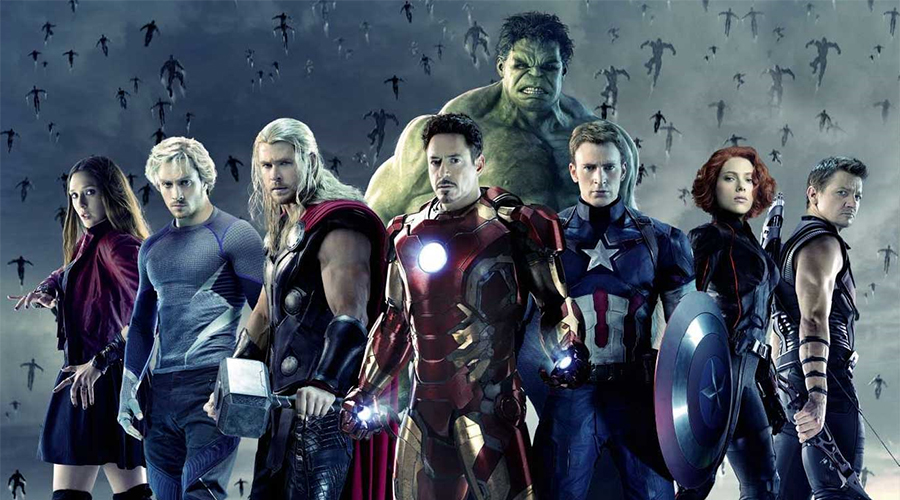 Bigger isn’t always better. The new Avengers film ramps up the action stakes in almost every way to its predecessor and the on-screen visuals nearly become a case of sensory overload. Add in the now almost obligatory 3D effects (for a tent pole movie) and it at times becomes so visually dense it takes you out of the realm of escapism and almost becomes work.

One of first film’s strongest points was the dynamics between the characters and how they riffed off each other. Robert Downey Jr. as Tony Stark/Iron Man was given some great lines and everyone else had to up their game just to keep up. The new script is mysteriously bereft of most of those moments and sticks to a pacing of mostly action scenes patched together with momentary bits of dialogue. When the action does arrive however, it is dazzling.

The film also relies a bit too heavily on the viewer’s knowledge of the Marvel Universe and for those new to the ways of colourful superheros, it’s not a bad idea to bring along a friend fluent in that world. For parents, it’s a great way to get schooled by their kids. Writer/director Joss Whedon has returned to the franchise for this installment but either through pressure to pack a bigger bang or too many outside influences, his usual bright charm is slightly dulled.

All is not lost though and while the film is a good representation of the spectacle that can be accomplished with zeros and ones, there is also enough of the character’s innate human charm available to keep things from becoming too much of a technical exercise. It is visually spectacular, almost overwhelming, story-wise less so.