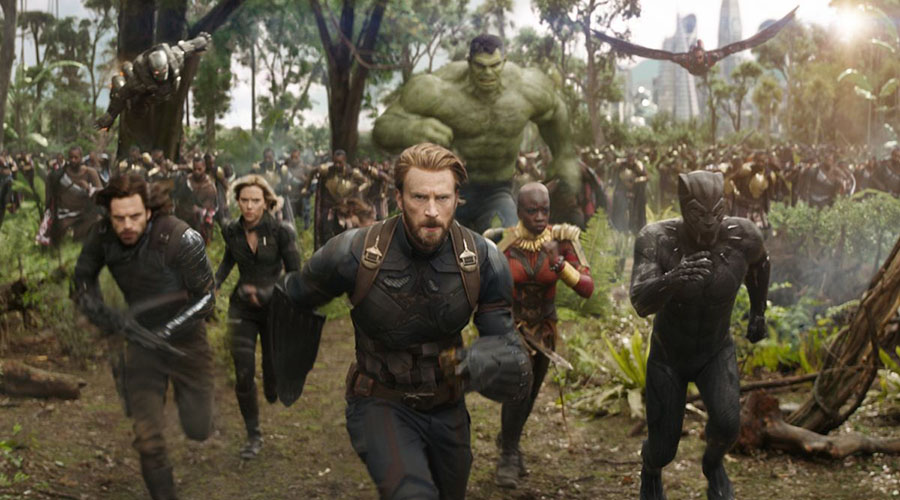 For those that think the Marvel Universe has become all too predictable, Avengers: Infinity War will blow that theory out of the water. The film is filled with so many moments of unpredictability that even rabid fans are in for a real treat but beware as the ultimate fate of your favourite character is far from assured.

The film does present a conundrum when it comes to writing a review though as talking too much about the storyline makes it all too easy to divulge key elements that would ruin the experience for some if not all fans.

Suffice to say that the canvas this time out is huge and it taps into almost every Marvel film with the exception of two and it’s not too difficult to guess which two. The action is dizzying in it intensity and it’s not giving away too much is saying these battles take place on more than one front.

The film is very successful in presenting all your favourite characters in an ensemble piece and not watering down the traits that made them so memorable in the first place. Few films need to be seen with as much urgency as Avengers: Infinity Wars as a lot of the fun is the large number of surprises in store. Waiting runs the risk of diffusing those highs and lows through the disclosure of information.