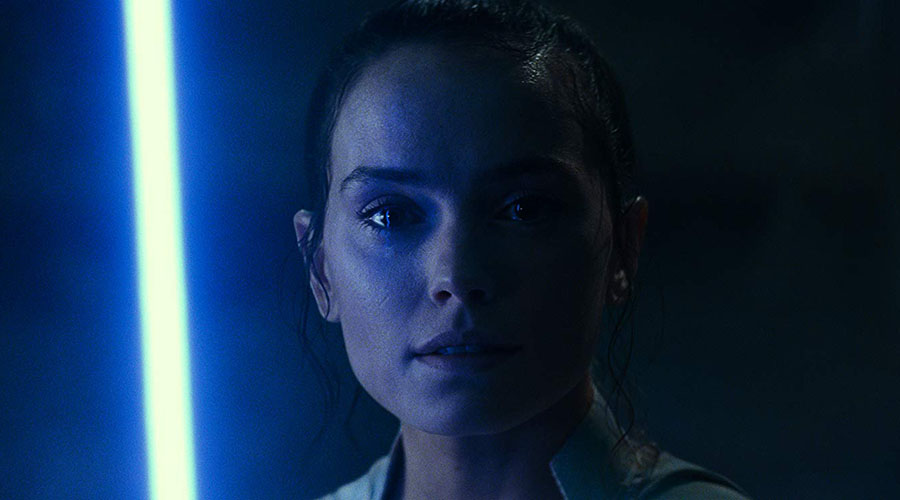 Bringing the film industries’ biggest franchise (with a nod to the MCU) to a satisfying conclusion was never going to be an easy task. With that in mind, Star Wars: The Rise of Skywalker is impressive in the way it ties so many loose strands together in the end. It’s a dense work that will require multiple trips to the cinema to fully absorb.

It pulls out all the stops in its effort to entertain and to bring the overriding story arc to a popular conclusion, this includes surprise cameos and events that have been on the cards for quite a while now. It provides almost too much information upon first view and will certainly divide the uber fan as few franchises have such vested followers.

Even with a long running time of 141 minutes, there is little down time. The action is relentless as these characters have had ample time spent on their backstory before reaching episode nine. There are however a number of big reveals that will have fans who see the film feeling more in the club than ever. One thing that still rankles though is the disregard for the laws of physics, they are laws folks, not mere suggestions

Having grown up with Star Wars but never focusing on the minute details as some super fans have, Star Wars: The Rise of Skywalker provided a more than satisfactory end to a series of works that started strong, had a wobbly middle and ended on a high note. It will be at the heart of many a film discussion for years to come and rightfully so.