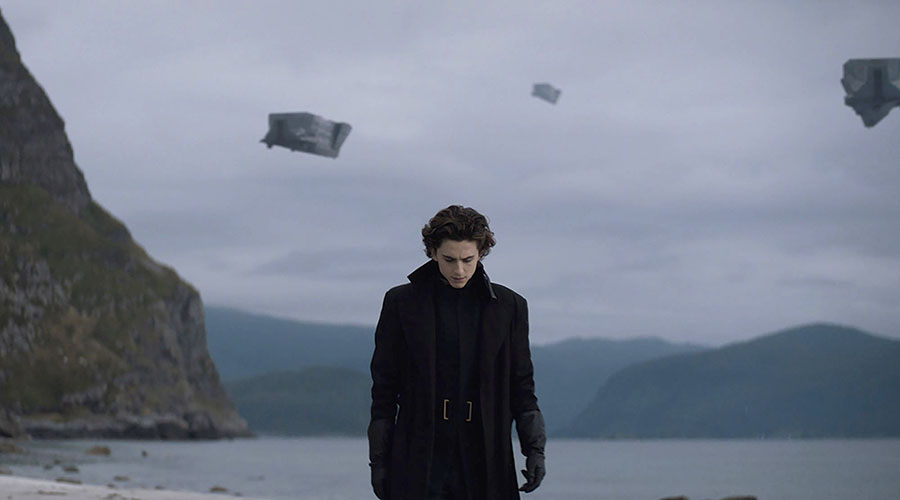 Watch the new trailer for Dune – in cinemas October 21!