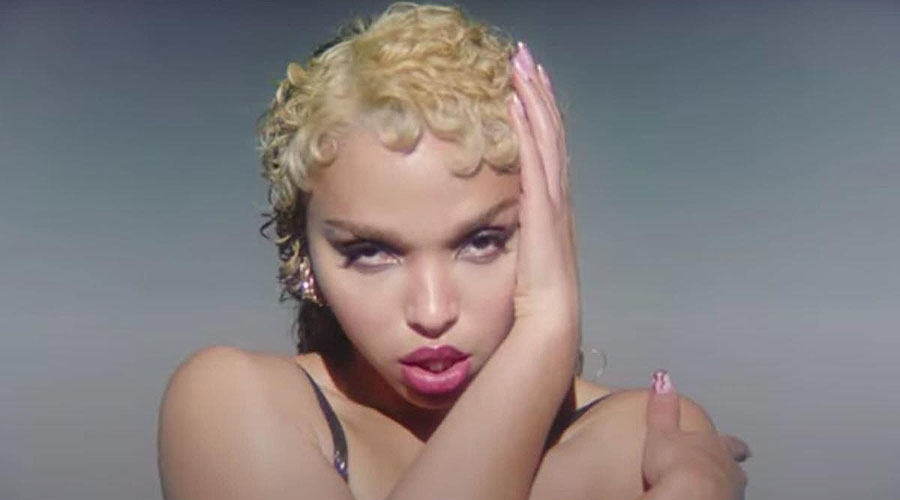 Watch the “Measure of a Man” music video from The King’s Man!

The music video of “Measure of a Man” has been released, following the single’s premiere last week on Clara Amfo’s Hottest Record on Radio 1 in the U.K. A collaboration of two of the U.K.’s most groundbreaking artists, FKA twigs and Central Cee, “Measure of a Man” (released by MARV Music) is from the upcoming 20th Century Studios’ film, “The King’s Man,” and was released by MARV Music—a joint venture of MARV and Warner Records.

Discover the origins of the very first independent intelligence agency in “The King’s Man,” in a story that follows one man who must race against time to stop a collection of history’s worst tyrants and criminal masterminds gathering to plot a war to wipe out millions.