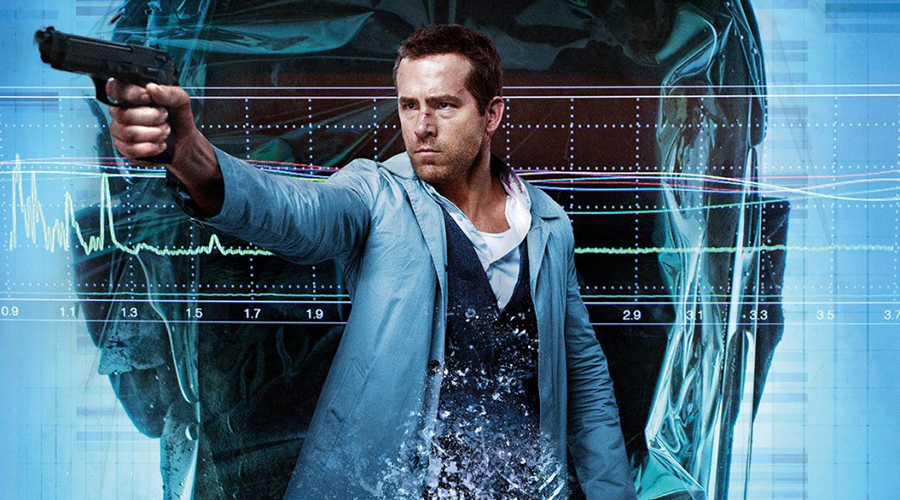 Unfortunately Self/less commits the cardinal sin of Science Fiction Thrillers, it simply doesn’t thrill. The science set-up, one about the potential for transference of the mortal mind into a new host body shows promise but the story’s implausibility is poorly handled and it robs the film of its life.

There is also the issue of the major name on the movie marquee being severely underutilized and contrary to the film’s trailer and ad campaign, Sir Ben Kingsley role is more cameo than leading. The film tries hard to cash in on lead actor Ryan Reynolds’ innate charm but the script gives him too little to work with. Elsewhere Matthew Goode’s icy menace is more effective.

The story line is structured to be more on the thriller side and as a results, the science of the story is very much underdeveloped. This approach leads to an action scene that is pivotal to the film’s success and its failure shows just how little imagination was used in its resolve.

It’s hard to place the blame upon any one person’s shoulders but the buck does eventually stop with the director and the film’s helmsman Tarsem Singh (The Fall, Immortals) might just have to chalk this one up to experience.