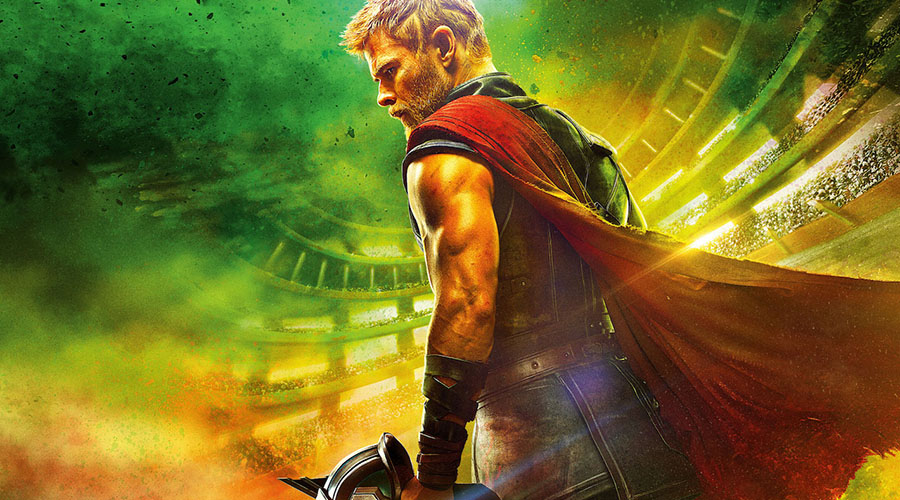 Never has a director had a more indelible impact on a chapter of the Marvel Universe than Kiwi director Taika Waititi. He not only directs Thor: Ragnarok but also stars, contributing the hilarious vocal presence of CGI character Korg. It’s a watershed moment. Waititi’s grasp of the material is impressive and he gets the mix of humour and action perfectly balanced.

This work is the most entertaining Marvel film in many a moon. It’s biggest positive is its engaging sense of humour. It stands out in stark contrast to some of the more serious superhero fare and it’s a very welcome departure. There are even a few uncredited cameos that are a hoot.

Hemsey returns as Thor and is joined by a few members of the Marvel Universe that appear on the poster art work and a few that don’t. Highly decorated thespian Cate Blanchett is fantastic as she chews up every scene she is in. He relish in playing the big bad is infectious.

A great time will be had by all. My only question in regards to intent, is will the American audience get the Aussie and Kiwi humour that is featured so prominently and will the film’s well developed sense of irony fly over the yanks heads?