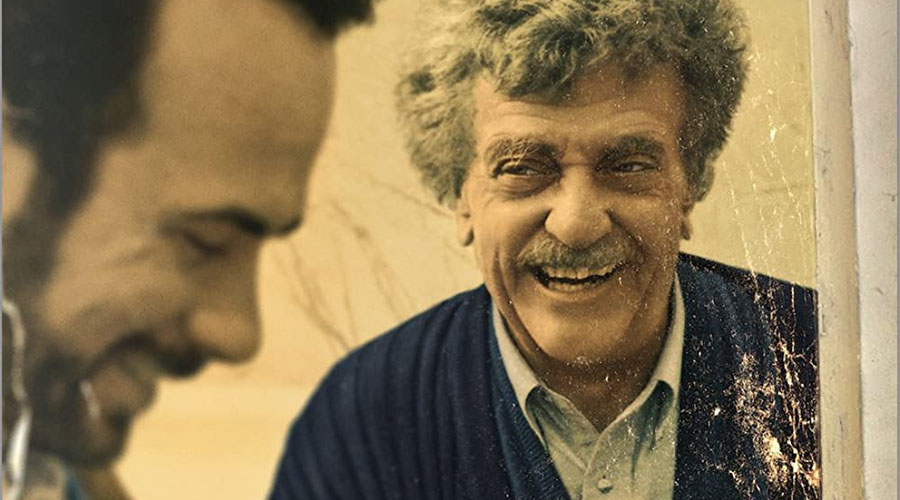 For my generation reading, Kurt Vonnegut was a rite of passage. Compliments of a liberal English teacher’s book assignments and interest in your imagination more than English skills, his books and my emerging writings were watershed moments. His science-fiction-tinged humanist prose was a mind expander.

Arriving over a decade after the author’s passing in 2007 comes writer/producer/documentarian Robert B. Weide’s loving tribute to the man. Known to most through his work on Curb Your Enthusiasm, Weide’s decades-long friendship with Vonnegut gives him a wide-ranged view into his life and times. He provides a warts and all overview.

As irreverent as Vonnegut’s books were, Unstuck in Time is a fairly straightforward look at his life. It’s told linearly and tells of the years of struggle before his book Slaughterhouse-Five became a media sensation in 1969. The resulting fame and money changed things and not always for the better. If you are unfamiliar with the writer’s life there are some unpleasant surprises.

The saying “separate the art from the artist” rings true here but Vonnegut lived long enough to get the ego in check and even had a late in life resurgence with the publication in book form of some of his short format writings called The Man Without a Country where his aired his anti-Bush and war sentiments. He was an important writer then and now and one can hope this film helps create a popular interest in his work once again.