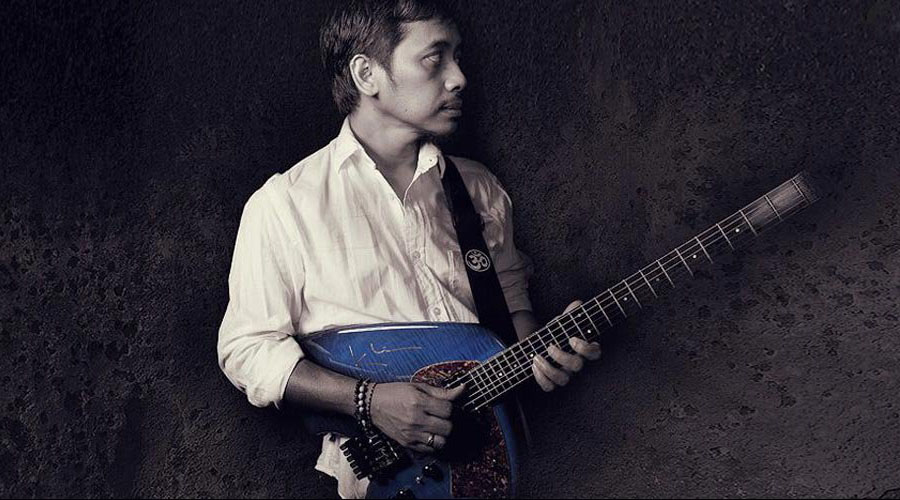 I’ve had Zentuary by Indonesian guitarist Dewa Budjana for a number of weeks now and every time I spin it, it rewards me with more riches. It’s a double disc set that is filled with so much other worldly playing and such a vocabulary of both tones and techniques that it continues to reveal itself with every new play. It’s an work that fills its deluxe running time with so many joys and wonders.

It also highlights how effective a band leader Budjana is as he coaxes some amazing performances from his fellow contributors. Takes the guitar work from guest ax man Guthrie Govan. Govan steps way outside his pyrotechnical Aristocrats wrangling and delivers a rubbery tone poem so drenched in selective emotions it’s remarkable. Elsewhere Danny Markovich breathes life into his woodwind with some unison playing that lock steps on the road to nirvana.

The backing band is also filled with heavyweights (and includes Tony Levin, Jack Dejohnette and Gary Husband to name a few) but then it defies contemporary logic with interplay that is so subtle and finely nuanced. Individual glory completely submerged to the collective gain. Once again Budjana’s leadership is an outstanding feature. There is even some real live orchestral embellishments care of the Czech Symphony Orchestra that provide even more emotional impact.

Saying music is a universal language is an easy statement to make but one that carriers great importance, especially given the divisive times we currently have to endure. This work collects talent from across the globe and puts it to work in a way that helps to transcend borders and theologies. Worldwide unity will have to come from the creative sphere because so little exists outside of it.