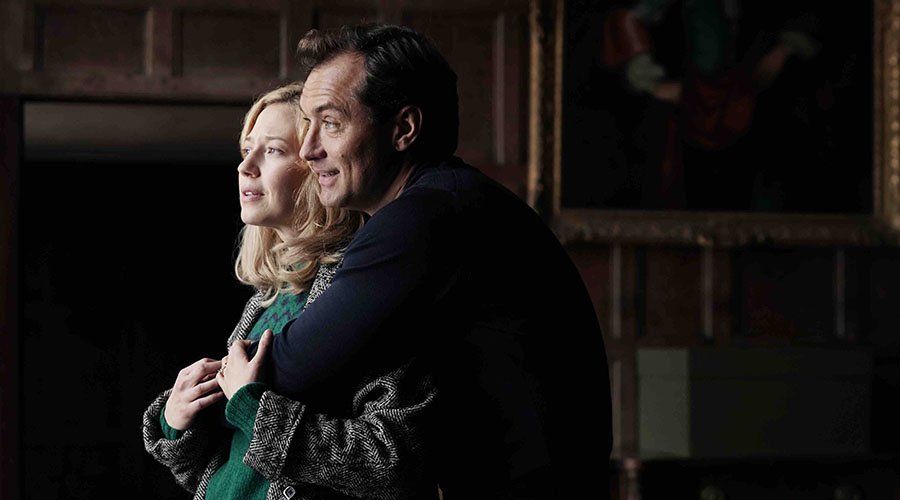 Watch the trailer for The Nest – in cinemas February 4!

A psychological thriller of matrimonial mind games, THE NEST explores the strains a transatlantic move puts on a marriage.

Rory (Jude Law), an ambitious entrepreneur and former commodities broker, persuades his American wife, Allison (Carrie Coon), and their children to leave the comforts of suburban America and return to his native England during the 1980s. Sensing opportunity, Rory rejoins his former firm and leases a centuries-old country manor, with grounds for Allison’s horses and plans to build a stable.

But soon the promise of a lucrative new beginning starts to unravel as the family buckles beneath an unaffordable lifestyle and increasing isolation. As they head towards an inevitable implosion, the couple have to face the unwelcome truths lying beneath the surface of their marriage.

The Nest will be released in Australian cinemas February 4!