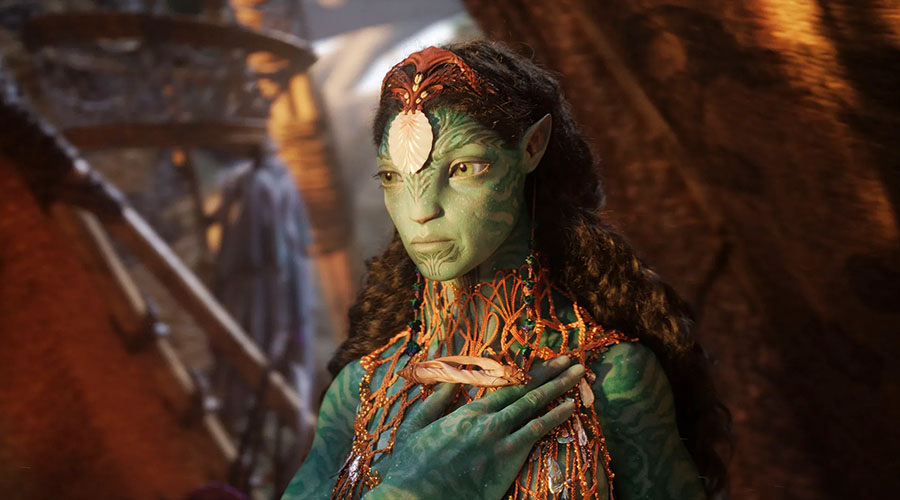 Watch the trailer for Avatar: The Way of Water – in Aussie cinemas December 15!

James Cameron’s first follow-up to the highest grossing film of all time will open in Australian cinemas on December 15!

To whet audiences’ appetites, the studio will re-release “Avatar” in cinemas on September 22.