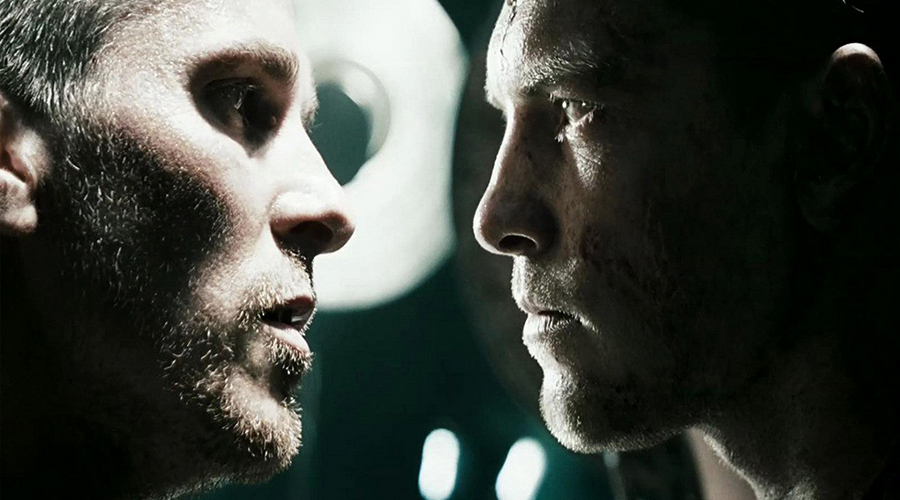 If there’s one word to describe Terminator Salvation it’s redundant. One wonders why this film was made. We know the story already as it’s been fleshed out over the course of three previous films (including full pictorial flash forwards) so what is the point of relaying this story again? The logical pick up point for a fresh Terminator franchise would be what happens in the future war after the T-KristannaLoken is sent back in time to take out John Connor vers.Nick.Stahl. The result is that Terminator Salvation looks like a video game spin off; it’s good fun but it adds nothing to the mythos of the story and has little replay value.

Like the make up job on Sam Worthington’s exposed Terminator face, the film as a whole is patchy at best. Though there are plentiful nods to the previous films which will keep some diehard fans happy, some of the references (like recurrent sound bites, for instance) are laugh-out-loud cheesy. Abundant cheddar is also evident in the adoption of styles, shots and sequences that unashamedly resonate other (notably better) films: Aliens, Transformers, Mad Max (there’s even a weird, mute kid – shall we call her “Newt”?), Mission Impossible, The Great Escape. No doubt others will have spotted likewise examples.

Some of John Connor’s actions and reactions are highly perplexing. For instance, what does he hope to achieve by going after a fixed wing aircraft in a helicopter? And is it any surprise when he’s subsequently shot down? (Though it does make for a spectacularly choreographed helicopter crash sequence!) And despite all that Connor has been through in the previous three films, it’s incredible that he still seems surprised at much of what the machines throw at him. Take, for example, the discovery of captive humans in a suspiciously abandoned Skynet facility, it never seems to occur to him that any (or all) may be prototype fleshy terminators. And when met with such a beast he seems gob smacked that their first incarnation would be a human/machine hybrid.

The film has no use for Christian Bale, Mark Wahlberg would have been sufficient to play this freedom fighter, saviour of humanity and accomplished copter crasher. Well done to Aussie Sam Worthington for scoring this gig, however. He has nothing to lose and everything to gain by taking this role and turns in what is easily the best performance of the piece – ironic considering the very next version, the Arnie model, is a huge backward step in terms of humanistic, unmachine-like terminators, but let’s not dwell on Schwarzenegger’s limited acting prowess. This being a thick slab of sci-fi cheese, naturally Michael Ironside is in it and he delivers his usual entertaining shtick.

It is worth noting that there is a central deceit in the trailer for this film. The trailer includes a monologue that is not present in the final cut. The monologue warns that this is not the future that Connor expected, not that which “his mother warned him about” and that (regardless) the war will “end tonight”. None of this plays out in the actual film! There is nothing here that is inconsistent with existing canon. But this is a fallacy that has purveyed the entire series. The franchise has always preached that the future is not fixed (hence the inherent peril in the story); yet events inevitably conspire to prove otherwise. Despite the movies’ mantra, we are all bound by fate.

Despite all of these misgivings, there are actually some things to enjoy here. The soundtrack is absolutely awesome, there’s some great machinery design and the action sequences are nicely riveting. Shame that the implementation (and the choosing) of the storyline is such a let down.