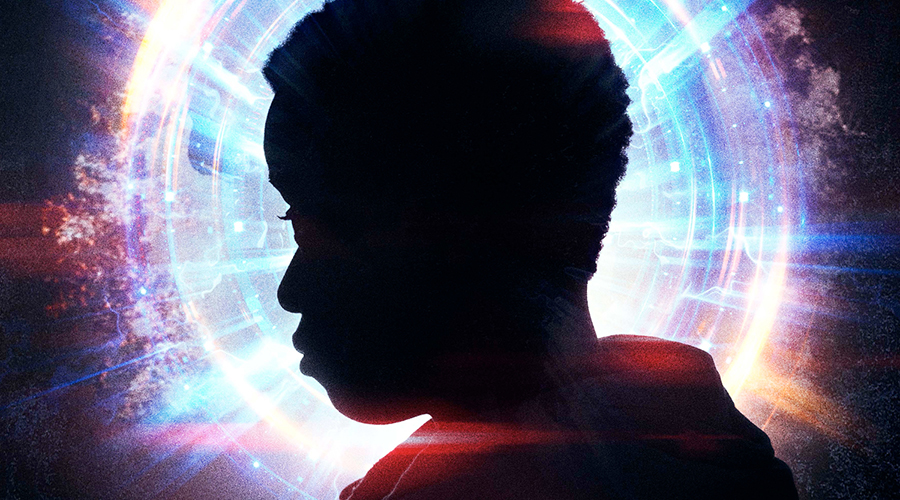 Watch the new trailer for KIN – in cinemas August 30!

A pulse-pounding crime thriller with a sci-fi twist from the producers of Stranger Things and ARRIVAL, KIN is the story of an unexpected hero destined for greatness.

Chased by a vengeful criminal and a gang of otherworldly soldiers,​ a recently released ex-con and his adopted teenage brother are forced to go on the run after finding a futuristic super-weapon of mysterious origin as their only protection.