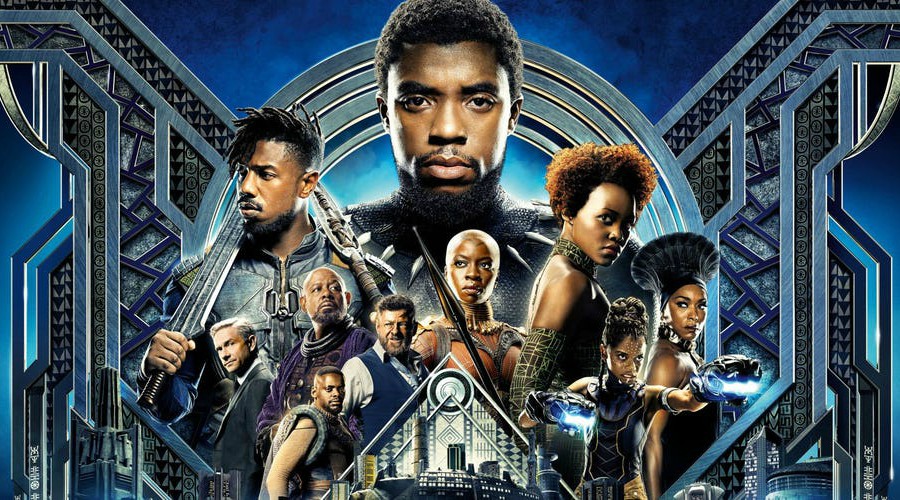 Exotic in location, costume and character, Black Panther marks a departure and a much needed expansion of the Marvel Universe. It’s cast is filled with strongly written female roles and even includes a few token hero dudes. Writer/director Ryan Coogler follows up his strong work with the film Creed with this finely balanced mix of action and human endeavour.

Chadwick Boseman (Get On Top and 42) puts in a stellar performance with a regal delivery and stately manner befitting of the role’s royal origins. He gets strong support from Lupita Nyong’o (12 Years The Slave and Star Wars) as his love interest who is also committed to social justice and Danai Gurira (The Visit and All Eyes On Me) who is riveting as a real badass who puts her country above all.

All the main characters have values systems that are very strong and their struggles are noble ones, even the big baddie, Michael B. Jordan (Creed and Fruitvale Station) turns out to have a solid value system for a bad guy. Success at delivering a superhero film devoid of one dimensional characters gives hope to many other members of the MU..

Its wonderful to get lost in the dark with characters this admirable and somewhat unusual for the universe from which they have sprung. Some of the special effect visuals are less sharp in focus and a little difficult to discern but in difference to the genre, it’s the interpersonal relationships that provide the film’s real firepower.
www.facebook.com/BlackPantherMovie