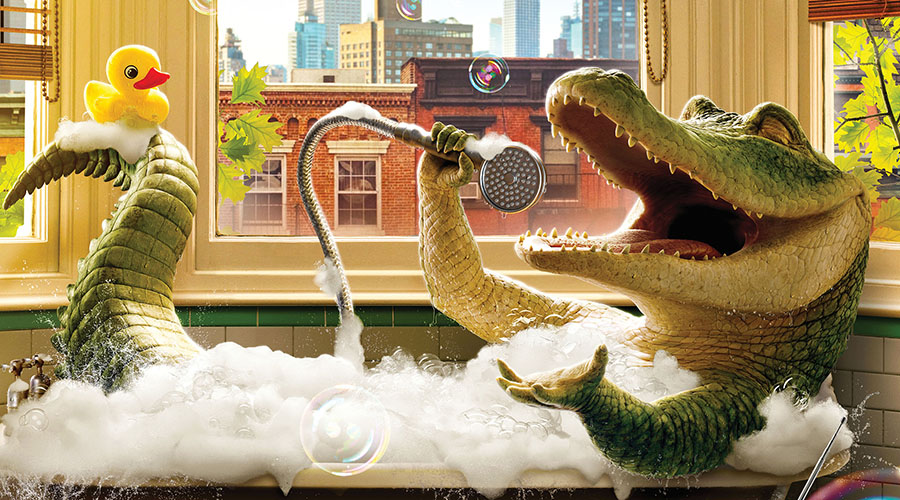 Special advance screenings of the family movie event Lyle, Lyle, Crocodile will be held at select cinemas nationally to support this unique respite program for children with special needs.

This year marks 24 years that the Sony Foundation has funded the Children’s Holiday Camp Program, affectionately known as ‘Sony Camp’.

Sony Camps empower high school and university students to take on the responsibility for the full-time care of children with disability for three days and two nights, allowing their families to access critical respite.

This year, 900 students from 50 schools and universities around the country will provide the holiday of a lifetime for over 500 children with disability at no cost to their families/carers. Funds raised will ensure the program continues to grow and offer this extraordinary opportunity to more families around Australia, including those from regional and remote areas.

Ticket price is $10.00 (online booking fees may apply). Purchase tickets online or at the box office at participating cinemas.

Sony Foundation is the charitable arm of the Sony Group of Companies in Australia. Since its inception in 1998, Sony Foundation has raised over $40 million to support young Australians with disability, cancer, experiencing disadvantage or affected by natural disasters. To find out more about Sony Foundation Australia and the Children’s Holiday Camp Program visit www.sonyfoundation.org

About the Film
Based on the best-selling book series by Bernard Waber, Lyle, Lyle, Crocodile is a live-action/CGI family comedy adventure that brings this beloved character to a new, global audience.

When the Primm family (Constance Wu, Scoot McNairy, Winslow Fegley) moves to New York City, their young son Josh struggles to adapt to his new school and new friends. All of that changes when he discovers Lyle – a singing crocodile (Mendes) who loves baths, caviar and great music – living in the attic of his new home. The two become fast friends, but when Lyle’s existence is threatened by evil neighbour Mr. Grumps (Brett Gelman), the Primms must band together with Lyle’s charismatic owner, Hector P. Valenti (Javier Bardem), to show the world that family can come from the most unexpected places and there’s nothing wrong with a big singing crocodile with an even bigger personality.