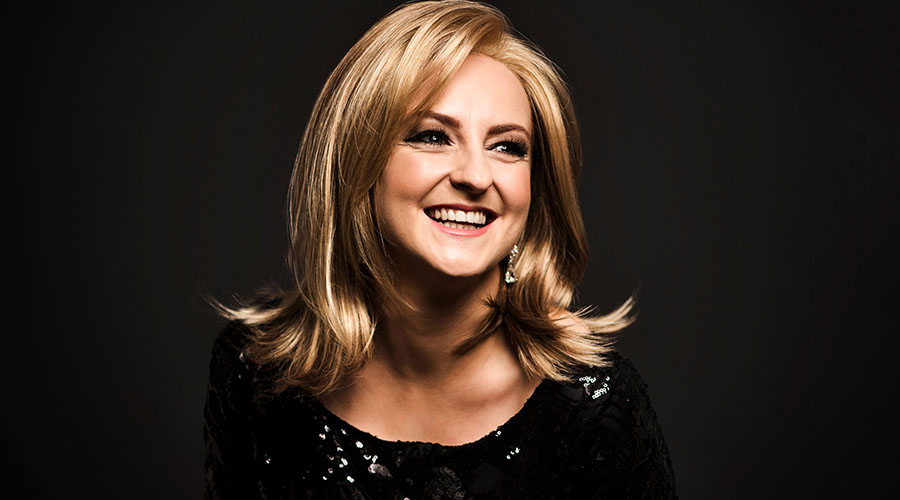 Rumour Has It is coming to QPAC this month!

Following standing ovations across the country including acclaimed seasons at Sydney Opera House, Hamer Hall and Adelaide Cabaret Festival, Australia’s smash hit stage spectacular Rumour Has It returns to Brisbane, bigger and bolder than ever.

Rumour Has It charts the incredible rise of the blockbuster soul sensation of the modern age, with all the upfront British wit and heart-stopping tunes that have made Adele the highest-selling recording artist of the 21st Century.

Australian stage siren Naomi Price reprises her career-defining performance for one night only at QPAC’s Concert Hall, telling the astonishing story of the mischievous working class diva from North London who woke up the world with debut album 19, then conquered it with masterpieces 21 and 25.

Hear Adele’s deliciously frank life story come alive in the words of this world-class stage performer, backed by a band of Australia’s finest musicians and special guests Camerata – Queensland’s Chamber Orchestra as they deliver Adele’s biggest hits including “Rumour Has It”, “Rolling in the Deep”, “Hello”, “Skyfall”, “Make You Feel My Love” and “Someone Like You”.

With an on-stage band of 20 and special guest vocalists Rachel Everett-Jones, Luke Kennedy and Lai Utovou, Rumour Has It is an unmissable night of story and song.