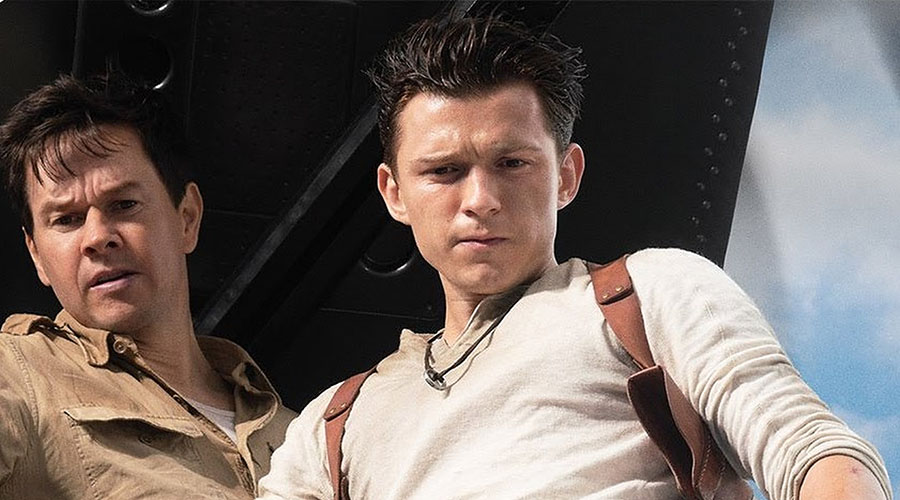 See Tom Holland in a new behind-the-scenes vignette from Uncharted!

Go behind-the-stunts of Uncharted on the hardest action sequence Tom Holland’s ever made.