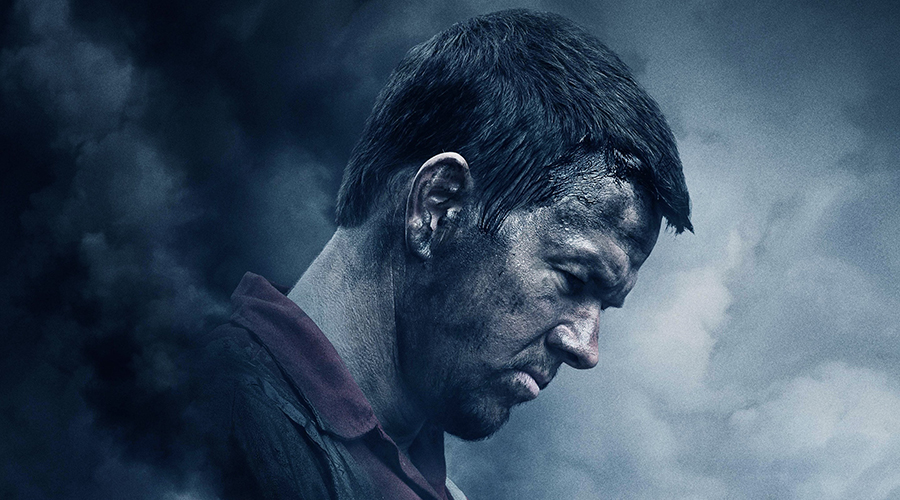 Director Peter Berg’s penchant for on-screen intensity remains intact with his latest film, Deepwater Horizon. He ramps up the action while toning down the ecological disaster that was caused by this calamitous event. BP (British Petroleum) is also given a bit of a pass as the film’s main malevolent baddie (played with a wicked snark by John Malkovich) quickly becomes a side player as the action takes over.

Mark Wahlberg and Kurt Russell are the heroes of the piece as their salt of the earth characters rise to the occasion and help to prevent a more serious loss of life through selfless heroism. The action is suitably claustrophobic as the isolation of the out-to-sea oil platform plays into the disaster.

Berg’s decision to focus on the accident on the oil rig and reduce the ecological disaster that was cased by the oil leak to a small footnote at the end of the film robs the experience of some of its intensity. It was the worst oil spill in US history and the 4.9 million barrels of crude oil that leaked caused irreparable damage that is still felt to this day.

As an action film, Deepwater Horizon succeeds as Berg and his cast are very adept at this style of film. The experience could have been heightened though by the inclusion of the some of the real world aftermath of this huge disaster.