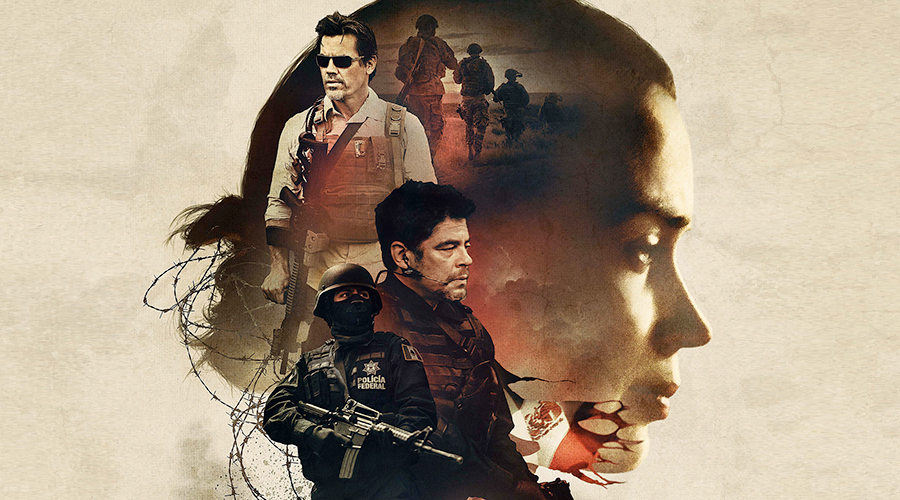 Sicario is one of those immersive experiences. The look of the film, care of director of photography Roger Deakins is perfectly nuanced and the key members of the cast, Benicio Del Toro, Josh Brolin and especially Emily Blunt (in a career defining role) hit just the right notes.

This is a modern day tale of drug running and Mexico/America border politics and it draws you in with bold strokes. It then details the character’s action in such a way as to illustrate the horrors that both the innocent and guilty have to endure during these drug wars.

The screenplay leads you to make certain assumptions about the main protagonists actions and it’s to its satisfying complexity that right up until the end of the last reel there are still surprises left in store.

In our house, bookending Sicario between the binge watching adventure that is Narcos has lead to a lot of exposure of a certain subject matter and it’s to the credit of both the movie and the TV series that we still can’t get enough.