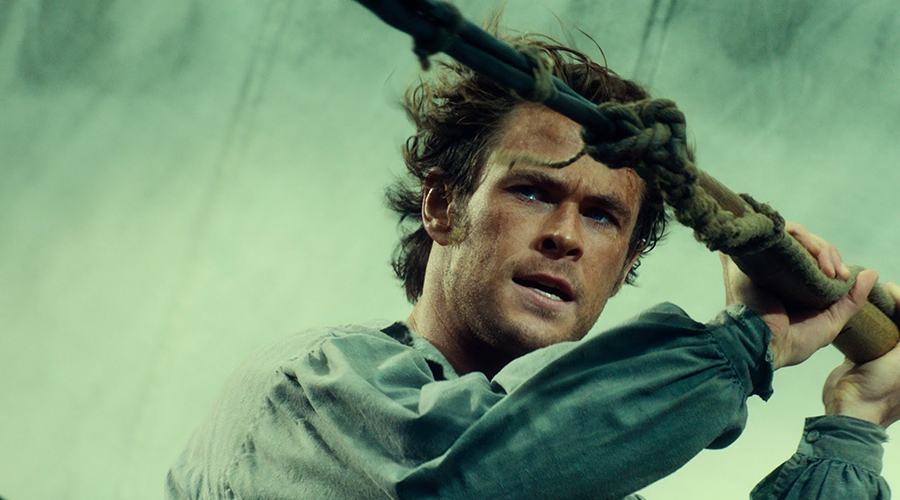 In the Heart of the Sea Movie Review

Few directors operating in Hollywood today have a more deft touch with The Epic than Ron Howard. Even using a book about a book as source material and casting a glamour boy in the key role has done little to diminish his golden touch.

Based on the novel of the same name (author Nathaniel Philbrick’s 2000 non-fiction book), this template in a lesser director’s hands could have lead to a very processional outing. Howard’s film suffers from none of that limitation. The movie is a rousing edge of your seat ride that has a look and feel that takes you right into the heart of the tale of that great white monster, Moby Dick.

Chris Hemsworth leaves the fantasy world behind this time and delivers a very powerful performance (including a method actor’s incredible weight loss regime to add authenticity to a stranded at sea storyline). The set design is also outstanding (the only thing missing is a blast of salty sea air).

There are films based on true stories that never really ignite the imagination, this is not one of those missteps. It’s a big bold tale that is told with assurance by a director with a touch for the epic statement. This is cinema that is easy to get lost in and should not be missed.