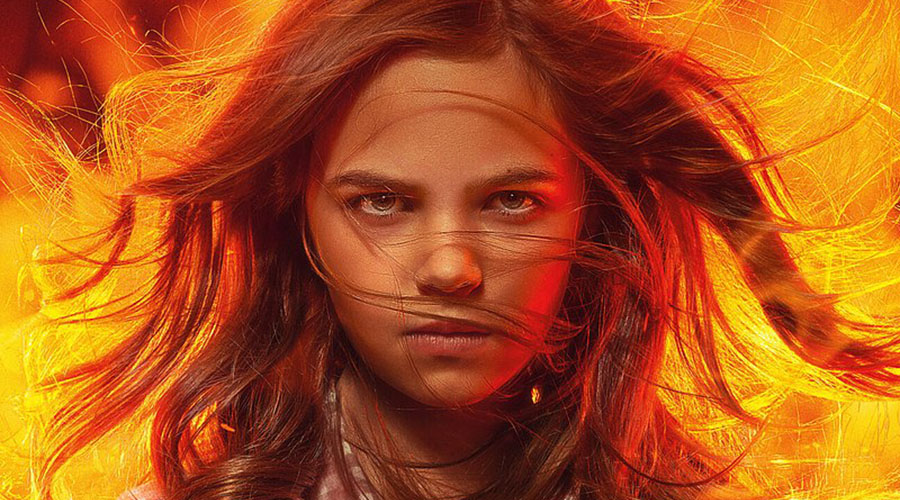 Following on from the first film version of Stephen King’s novel back in 1984, Blumhouse attempt to update Firestarter for a new generation. The first edition was a bit of fun and helped laugh the career of then-child actor Drew Barrymore. The remake is a stranger beast.

It never seems to find its comfort zone with its attempt to mix cheesy horror from a distant time and a modern ethos that favours arresting visual effects. What we get is underwhelming imagery that more singes than burns and actors that are left out in the cold.

TV actor Ryan Kiera Armstrong reprises Barrymore’s role of Charlie McGee, the girl with flames at her fingertips with some effectiveness. She starts the innocent but things quickly get out of hand as her and father Andy (Zac Efron) go on the run from evil government forces.

With so many projects hitting the big screen, the folks at Blumhouse seem to be riding on the coattails of earlier successes like Get Out and Creep 1 and 2. It’s a great idea to give new directors the chance to say something fresh but they need to ensure the scripts and budgets will allow them the opportunity to shine.