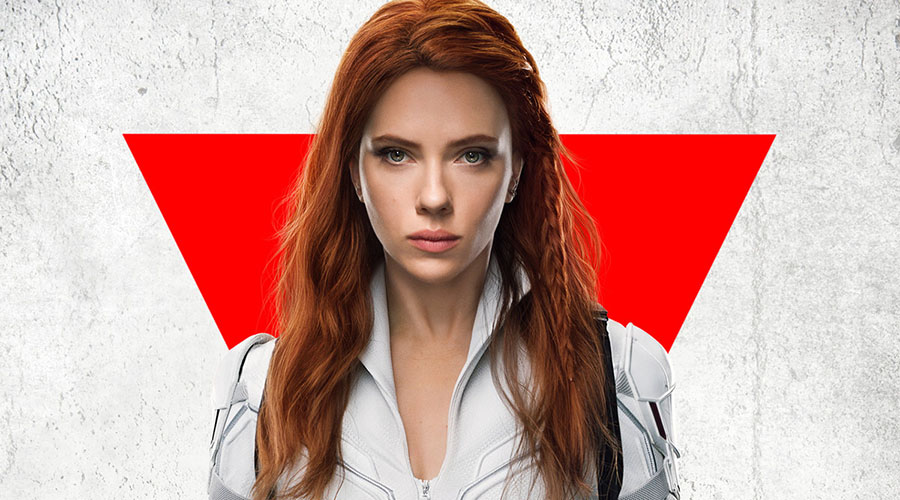 Fitting in the Marvel Comics Universe between the films Captain America: Civil War and Avengers: Infinity War, Black Widow provides a good deal of information about Natasha Romanoff AKA Black Widow’s back story. Scarlett Johansson is back in the tight leather and we get to drop and meet the family.

The story involves a mad Russian named Drekov (Ray Winstone) and his plan to rule the world using brainwashed female sleeper agents. It is all gloriously devoid of common sense and makes for some absurdly fun escapist entertainment. Who doesn’t want to see ladies in snug apparel kick absolute butt and save the world at the same time?

Black Widow provides a great reason to get off the couch and make the effort to get back into a modern cinema. A place where the screen and sound are huge, the story ridiculously over the top, and the communal experience one that has been seriously missed. Give back a little to something that has given so much.