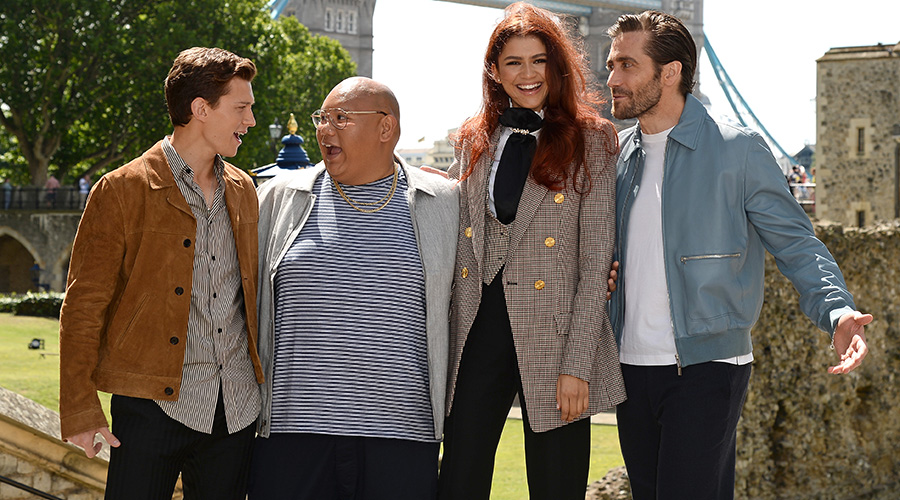 The gang’s all here! The cast of Spider-Man™: Far From Home were reunited overnight at a special photo call in London.

The stars were also joined by the films Director, Jon Watts and co-star Jacob Batalon.

Following the events of Avengers: Endgame, Spider-Man must step up to take on new threats in a world that has changed forever.