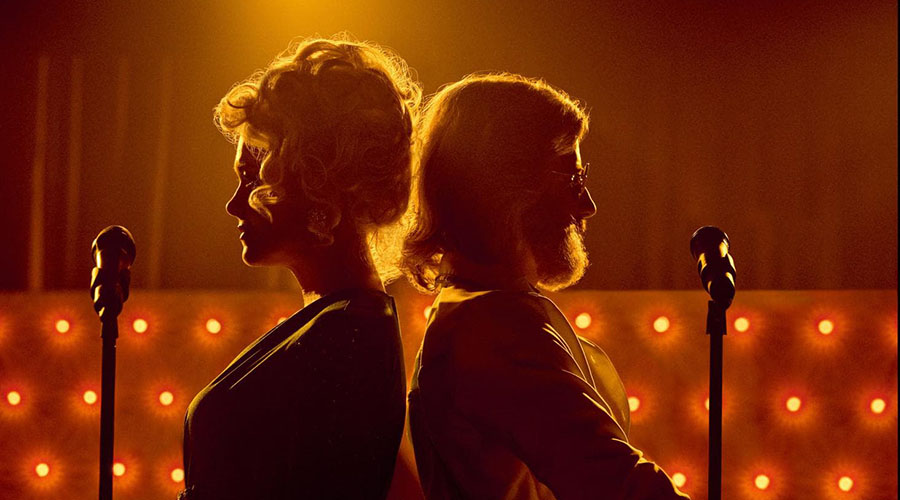 Watch the trailer for Seriously Red – in Aussie cinemas this November!

In this rowdy and rambunctious musical dramedy, Red (Krew Boylan) is at a crossroads in her life.

A vivacious and hilarious redhaired woman grappling with high expectations and low selfesteem, she pours herself a cup of ambition and trades her 9 to 5 career in real estate for a life under the spotlight as a Dolly Parton impersonator.

After misreading her work party’s dress code, Red tumbles outta bed into a new world of tribute artists and impersonators in her wild and messy journey that includes romancing a Kenny Rogers impersonator. Red has to lose herself in order to find herself. As Dolly Parton says, “Be yourself because, everyone else is taken.”

Seriously Red is coming to Australian cinemas on November 24, 2022.
www.facebook.com/roadshow/