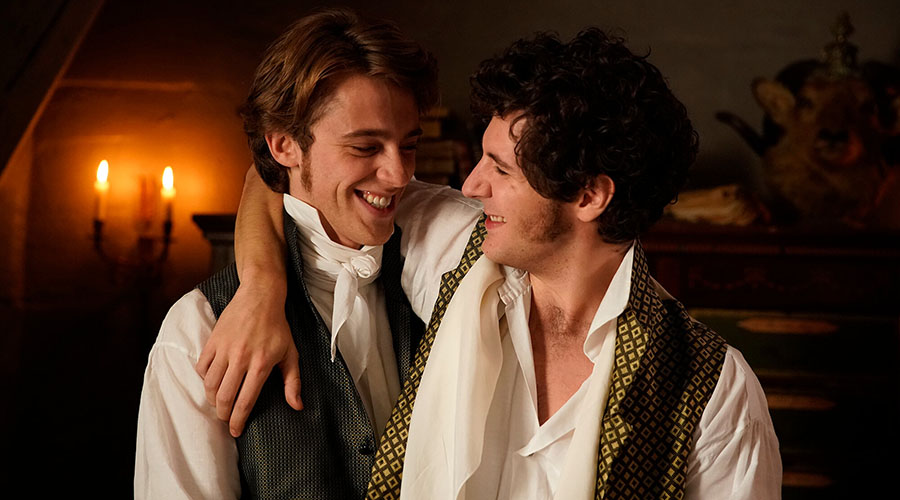 Watch the trailer for Lost Illusions – advance screenings this weekend!

Palace Films is delighted to be releasing LOST ILLUSIONS in Australian cinemas nationally from June 23rd, with advance screenings from this weekend (June 17th to 19th).

Set in early 19th century France, LOST ILLUSIONS recounts the tale of a young idealist who learns that anything can be bought and sold. Handsome poet Lucien (Voisin) is poor, but highly ambitious. Failing to make a name for himself in his provincial hometown, he naively follows his married patroness (Cécile de France) to the glamorous beau monde of Paris. Entering a society far more dangerous than he had realised, where venomous denizens of the salons conspire to keep him out of their ranks, Lucien abandons his principles and finds work at a low-brow newspaper. His scathing critiques soon cause a sensation and arouse the interest of admirers and publishers, but in a society where profit and status rule, what is really left for Lucien?

A sumptuous period drama of epic proportion, Giannoli’s LOST ILLUSIONS offers both a lavish cinematic experience and an eerily prescient fable bracingly attuned to the anxieties of the modern media age.
www.lostillusions.com.au