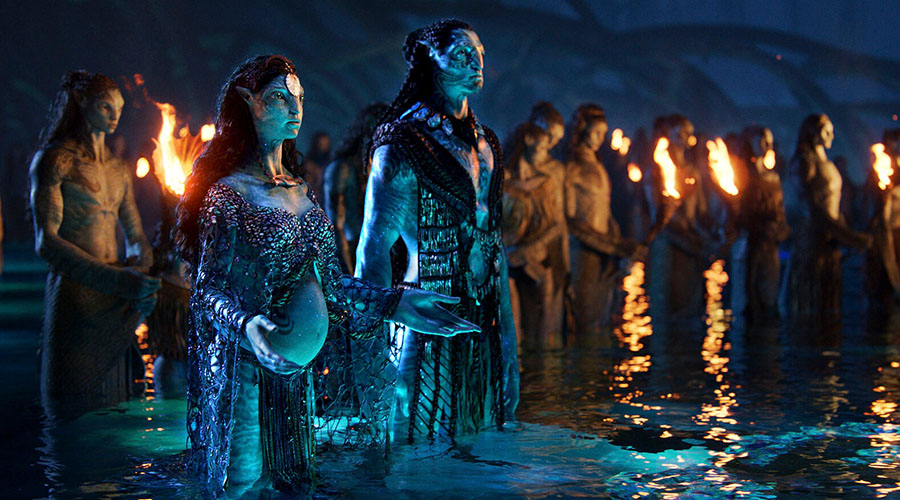 Watch the new trailer for Avatar: The Way of Water – in cinemas December 15!

With “Avatar: The Way of Water,” the cinematic experience reaches new heights as Cameron transports audiences back to the magnificent world of Pandora in a spectacular and stirring action-packed adventure.