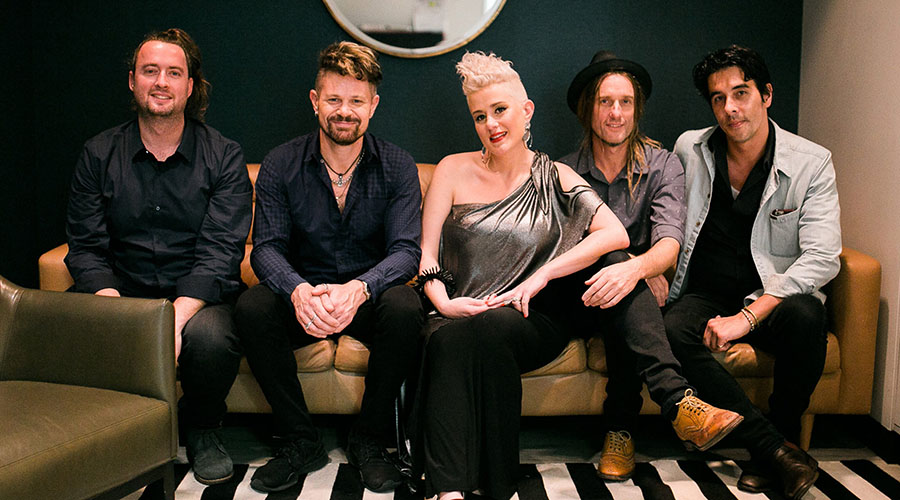 George is coming to the Brisbane Powerhouse this May!

The legendary ARIA award-winning Brisbane band return to where it all began to perform the complete double platinum album Polyserena in celebration of the 20th anniversary of its creation.

This iconic album launched george onto the national stage seeing them win Breakthrough Artist at the ARIA awards and go on to land an amazing six songs from it in triple j’s Hottest 100.

The album has more recently been recognised as one of triple j’s Hottest 100 Australian albums of all time and landed in Double J’s Top 50 Best Australian Debut Albums.

Don’t miss this amazing chance to see the album performed in its entirety.