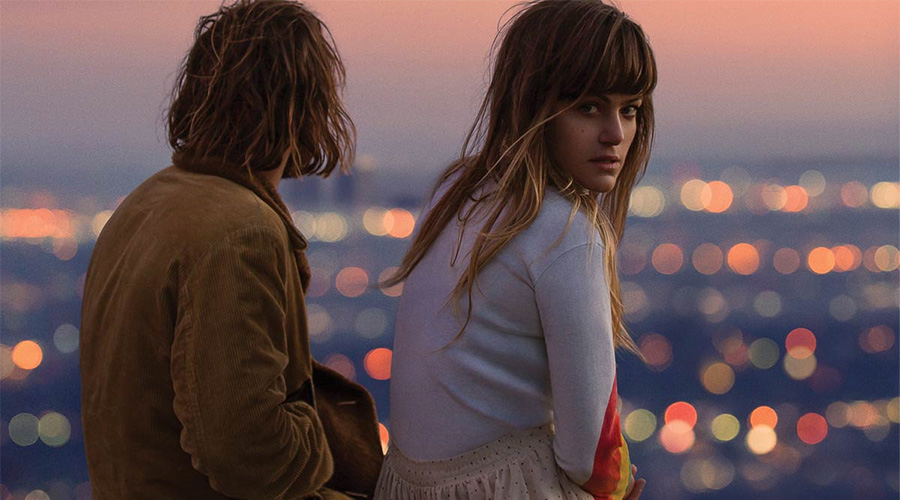 The Summer Tour 2015 follows their recent sold-out Australian album tour, and sees Angus & Julia Stone heading to capital cities and regional areas, performing at some of Australia’s finest and most iconic venues including Brisbane’s Riverstage, the stunning Kings Park in Perth, on the Sydney Opera House Forecourt and in the brand new and intimate Margaret Court Arena, Melbourne.

The Sydney Opera House Forecourt show will be a highlight of the inaugural week-long ‘On the Steps’ series of outdoor concerts, presented by the Opera House and Live Nation as part of the 2014-15 Summer at the House line-up.

Currently on an extensive world tour, Angus & Julia Stone recently finished a sold out North American tour playing to capacity houses in New York, LA, Washington, Boston and San Francisco. This month they embark on a massive six-week 30-date headline tour of the UK and Europe, which like the US and Australia, has seen many shows selling out in advance.

Joining Angus & Julia Stone on the road for these very special summer evenings will be Cloud Control and Jarryd James on the full run of national tour dates, plus Little May for the shows in Melbourne, Sydney, Adelaide, Brisbane and Perth.

Armed with their four-part dreamy harmonies, the internationally recognised and locally adored Blue Mountains turned London-based Cloud Control will be the main support on all shows, performing songs from their two critically acclaimed albums, ‘Bliss Release’ and ‘Dream Cave’.

Capping off a breakthrough 2014 with the release of their debut self-titled EP and an extensive run of shows around the country, Sydney trio Little May bring their sweet and soulful harmonies to the stage for selected shows across the country.

And finally, opening will be the gifted singer-songwriter Jarryd James, who will be sure to captivate with his beautifully rich and soulful R&B sounds.

Captivating the world with their award-winning, triple-platinum, ARIA #1 album ‘Down The Way’ – led by the gentle anthem and triple j hottest 100 #1 song ‘Big Jet Plane’ – their latest album, produced by the legendary Rick Rubin, is quite simply the best record the siblings have ever made. Receiving much critical acclaim around the country and indeed around the world, the certified gold album debuted on the ARIA chart at #1, as well as hitting the top 4 in numerous European countries including the top spot in both France and Switzerland.

To coincide with the tour Angus & Julia Stone are releasing ‘Grizzly Bear’, the follow on from ‘Heart Beats Slow’ and ‘A Heartbreak’, and the third single to be lifted from the album.