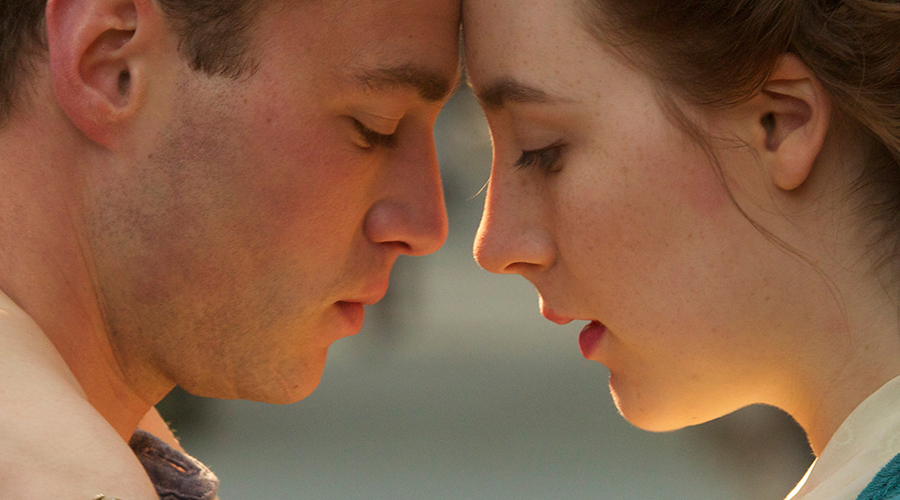 Thanks to Palace Cinemas, we have five double festival passes to give away to the  BBC First British Film Festival!

BBC First British Film Festival returns for its third year with a standout selection of Festival favourites and box office hits from the British Isles.

The 2015 program will open nationally with the highly anticipated YOUTH. Fresh from its premiere at Cannes Film Festival and starring veteran British actor Michael Caine, it is director Paolo Sorrentino’s second English-language film and the follow-up to his Academy Award-winning film The Great Beauty (2013).

For more than 20 years, Fred Ballinger (Caine) has been going to a resort in at the foot of the Alps in Switzerland. Now retired after decades of worldwide success conducting orchestras in London, New York and Venice, the composer is approached by a Buckingham Palace emissary (Alex MacQueen): The Queen is offering a knighthood, and wants him to conduct his most famous composition, “Simple Songs.” Fred refuses citing “personal reasons.” With a large ensemble cast populating the glorious location including Harvey Keitel, Rachel Weisz, Paul Dano, and Jane Fonda, YOUTH is at its essence a wry buddy comedy with wise reflections on life and regret.

Another early highlight is 45 YEARS, winner of the Edinburgh International Film Festival’s top award for best British feature film from break-out British sensation Andrew Haigh. In his latest unconventional take on relationships, Kate (Charlotte Rampling) and husband Geoff (Tom Courtenay) are busily preparing for their 45th wedding anniversary celebrations until they suddenly receive news relating to an incident that occurred fifty years ago. The discovery creates a schism between Kate and Geoff which is fuelled by insecurities, long-buried memories and regrets.

Straight from the BFI London Film Festival 2015 Opening Night slot comes SUFFRAGETTE (John Crowley), the first real film to recount the extraordinary British women who risked everything for equality at the turn of the last century. With a powerful ensemble cast including Carey Mulligan, Helena Bonham Carter and Meryl Streep, SUFFRAGETTE is an intense and inspirational drama that tracks the early feminist movement in the fight for the right to vote.

Beloved British story-teller Nick Hornby (An Education), brings us another gem with BROOKLYN, the tale of Eilis Lacey (Saoirse Ronan, The Lovely Bones), a young Irish immigrant trying to make her way in 1950s Brooklyn, New York. With a powerful cast, including a break out performance from Emory Cohen as the charming love interest Tony, Brooklyn has received rave reviews as a superb time capsule and sweeping romance for the ages.

And announcing our 2015 retrospective, LOVE ACTUALLY-A CENTURY OF BRITISH ROMANCE which will feature 10 romantic gems representing each decade of the Twentieth Century including 1969s WOMEN IN LOVE newly remastered and direct from premiere screenings at the London film Festival.

Tim Christlieb, Director of Channels, BBC Worldwide Australia and New Zealand, said: “We are delighted to be coming on board as the naming sponsor of the BBC First British Film Festival.  BBC First is all about showcasing world-renowned, award-winning British talent on both sides of the camera with stories that challenge, immerse and entertain, all with a uniquely British perspective so this is a natural fit for us.

“In order to celebrate our sponsorship we will also be screening a series of TV movies on BBC First throughout October. ”

Competition will be drawn 4 November 2015, winners will be notified by mail.