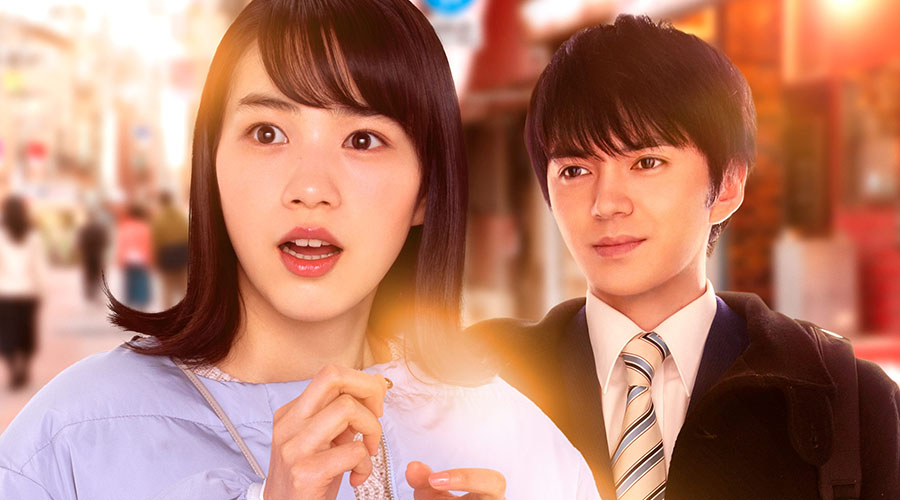 The Japanese Film Festival returns to cinemas this October and November!

The Japanese Film Festival (JFF) in Australia makes a grand return to the cinema for its 25th year from 28 October to 5 December, with a national tour in Canberra, Perth, Brisbane, Melbourne and Sydney.

Screening at the new venue of Palace Cinemas in each city, the 2021 Festival program will feature an expertly curated selection of films, from the hottest newly-released feature titles alongside action, anime, drama, documentaries and much more. JFF 2021 will also screen a FREE Tribute Series of films by Shuji Terayama, one of Japan’s most influential avant-garde film directors, in Canberra, Brisbane, Melbourne and Sydney as a part of the Festival program.

Plus, for seven days in November (15-21), a free online program of five films will be available for movie lovers and japanophiles from across Australia to enjoy from the comfort of home.