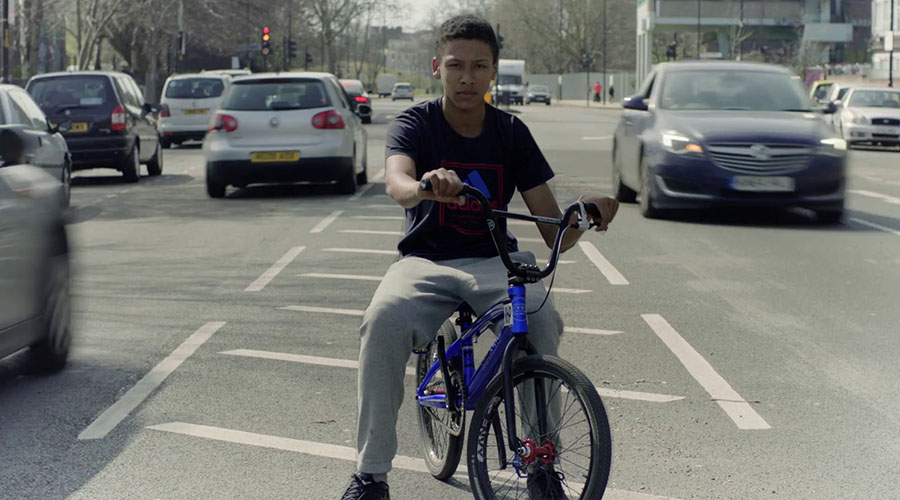 The bicycle can be many things. Basic transportation, an answer to city traffic congestion, the nucleus for group dynamics, and a vehicle for inspiration. It’s this last trait that features prominently in this year’s The Big Bike Film Night. This curated selection of short films features bicycles at the core of stories of great inspiration. Even if you are not a fan of two-wheel transportation there is much to admire.

Showcasing the 2021 collection that has everything a cycle-centric audience could want – action, drama, humour, and plenty of inspiration; the evening is unashamedly and utterly, utterly, utterly designed and devised for the two wheel devotee!

This year’s treasure chest of films includes one man’s mission to ride EVERY street across New Zealand, an unusual Victorian pastime taking place in modern London; an Australian female rider who goes back in time to carry the stories of the past into the future; a rider who has a burden of blindness and its vulnerabilities to contend with while undertaking a gruelling self-supported fat bike race across the frozen tussocks of Finland; four adventurers bikerafting and exploring historical trails to and from one of New Zealand’s most significant rivers; a humble BMX Club with big dreams of becoming the number one Club in the UK; a film that celebrates the growing, sustainable type of tourism where everyone is a winner, and a unique bike builder who builds off-road cycles that help change people’s lives; ALL in the mix!!