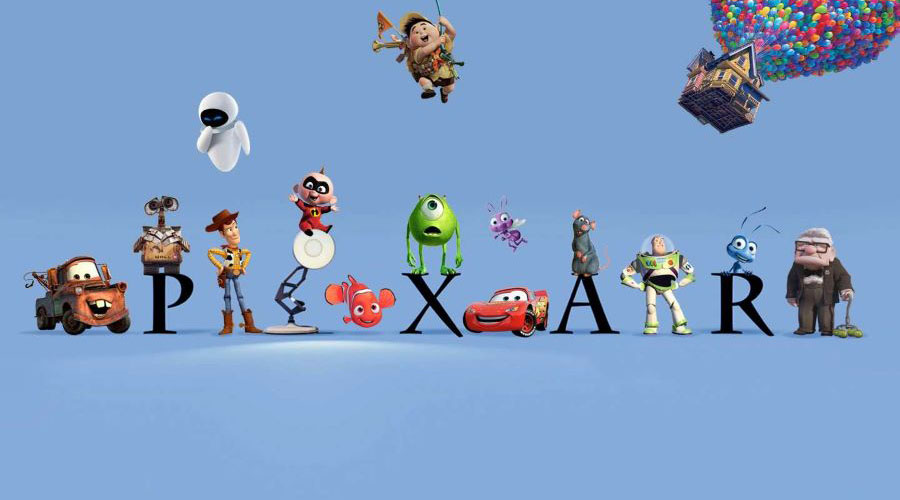 Join Dendy Coorparoo or Dendy Portside these school holidays to see some of Pixar’s best animated family films for only $8!

From September 18 until October 3, you can keep the kids and the kids-at-heart entertained with a great line-up of Pixar Films playing throughout the school holidays.

The Pixar Film Festival line-up includes the action-packed superhero movie, The Incredibles, heart-warming titles like, Inside Out and UP, everyone’s favourite robot, Wall-E, the classic Finding Nemo and the magical road trip adventure film, Onward – you’re not going to want to miss it!

Head to Pixar Film Festival to see the line-up or to book tickets.