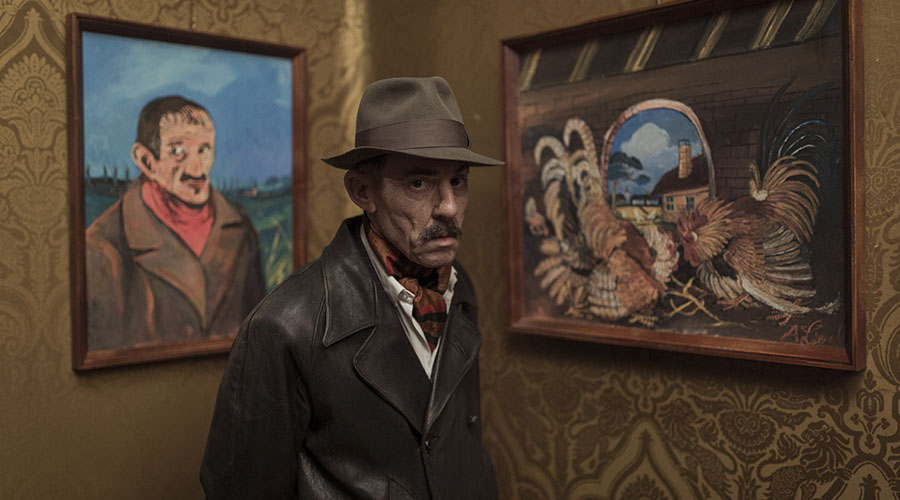 Due to the current uncertainty regarding the reopening of cinemas on the east coast, the ST. ALi Italian Film Festival presented by Palace will be moved from a traditional September launch to commence this October.

The highly anticipated Festival will be an antidote to current lockdown woes with new start dates planned for October 20th in Brisbane, Adelaide, Byron Bay and Canberra, October 21st in Perth, October 28th in Sydney and October 29th in Melbourne.

To add to these impressive highlights will be the Special Presentation and Australian premiere of acclaimed director Nanni Moretti’s (Mia Madre, The Son’s Room) latest film THREE FLOORS (Tre piani). Featuring a tremendous ensemble cast, it traces the disparate lives of three families who reside in the same apartment block in Rome’s stylish Prati neighbourhood.

In addition to the two new venues announced last month (the iconic Pentridge Cinema and Cinema Nova Carlton, both in Melbourne), the Festival will also be screening at Palace Nova Prospect Cinema in Adelaide and Windsor Cinema in Perth.

The full programme will be announced in late September.