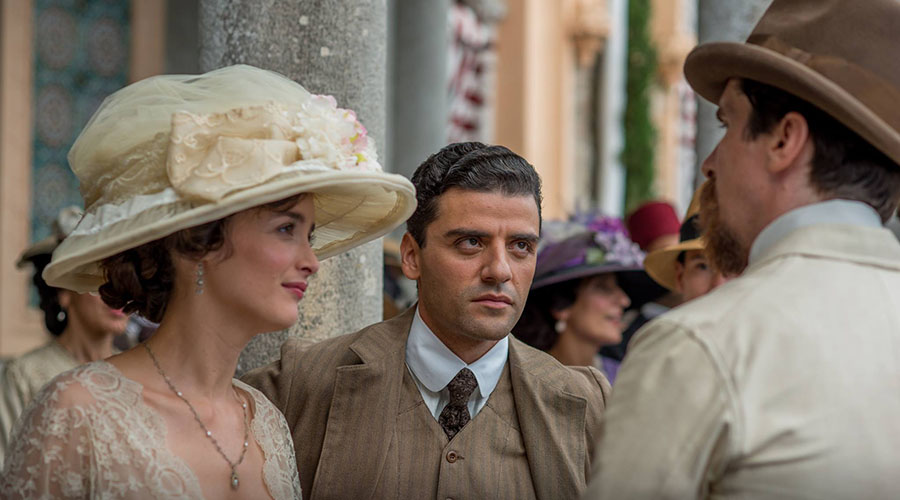 Win a double pass to The Promise

We have ten double in season passes to giveaway to The Promise!

A love story plays out amid the chaos of the First World War in The Promise, a sweeping historical romance starring Oscar Isaac, Charlotte Le Bon and Christian Bale. In 1914, Armenian medical student Mikael (Isaac) travels to the grand city of Constantinople to train as a doctor.

There, he falls in love with Ana (Le Bon), a French-educated Armenian artist who is already in a relationship with the fiery Chris (Bale), a worldly American journalist. Drawn to each other regardless, Mikael and Ana are torn apart when they find themselves on the run for their lives as war breaks out and the ruling Ottoman Empire turns against its own people.

Competition will be drawn 14 June 2017, winners will be notified by Mail.