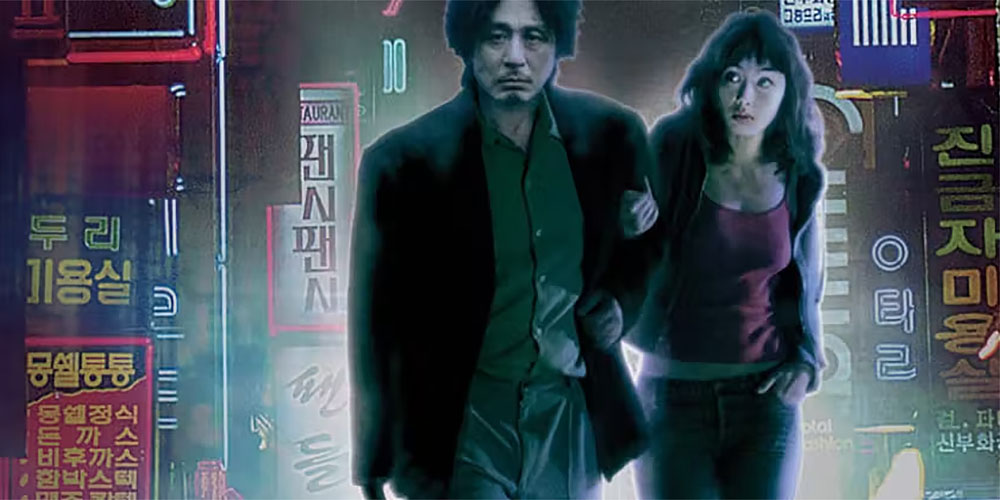 Thanks to Dendy Coorparoo we have two double tickets to giveaway to Park Chan-Wooks Vengeance Trilogy!

Joining the brand new restored and remastered re-release of Oldboy, we are proud to present all three films from legendary South-Korean filmmaker Park Chan-Wook’s unofficial vengeance trilogy, together on the big screen for the very first time at Dendy.

Park Chan-Wook is one of the most celebrated directors in Korea and around the world, and his three 2002-2005 break-out hits helped bring Korean cinema to the world stage even as they established Park as a fearless investigator of the violence in people’s hearts.

SYPMPATHY FOR MR VENGEANCE, OLDBOY, and LADY VENGEANCE – Dubbed The Vengeance Trilogy by international critics because of their thematic links, are an action-packed spectacle of revenge, love, bloodshed, and salvation. The triptych of visually stunning masterpieces showcase Park’s unmatched eye for detail and composition, use violence as allegory to comment on Korea’s political landscape, and drill down deep to explore the essence of emotion and the folly of vengeance. Directed with immense flair, the most famous of the three, Oldboy, blazed a trail at the 2004 Cannes Film Festival where it was lauded by the President of the Jury, Quentin Tarantino, and won the esteemed Grand Prix prize.

The film went on to become a huge international smash, blowing audiences’ minds with its concoction of filmmaking virtuosity, ingenious plotting, brutality and pathos. We are delighted to be screening the digitally restored re-release, but each film in the trilogy is a unique white-knuckle ride, keeping audiences on the edge of their seat until their jaw-dropping climaxes – Park’s work is nothing but bold and this is truly a must-see event.

Competition will be drawn July 23, winners will be notified by email.