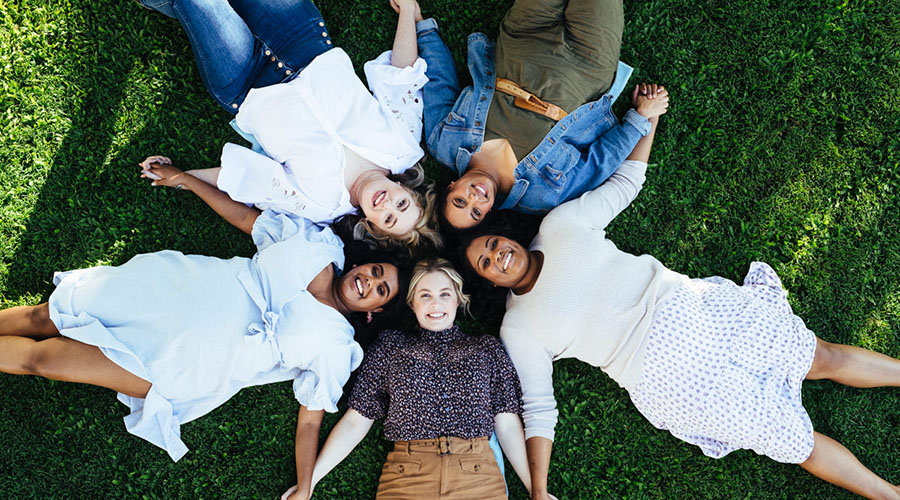 The world premiere of Tiddas delivers a love letter to Brisbane at La Boite!

Billed as a “love letter to Brisbane”, the stage version of Heiss’ best-selling novel premieres 5 to 24 September at La Boite’s Roundhouse Theatre after three years of creative development.

Tiddas, a commonly used term in the community for “women who are like sisters”, is a First Nations-led work about five best friends since childhood – Izzy, Veronica, Xanthe, Nadine and Ellen – whose monthly book club meetings cover life, love, literature and everything in between.

These women from diverse backgrounds are bound by decades of friendship until their long-held secrets bubble to the surface and threaten to fracture everything, forcing the group to question whether they truly know each other and if their sisterhood is enough to keep their bond intact.

A powerhouse cast of homegrown talent breathes life into the revered and relatable characters with Chenoa Deemal as Ellen, Anna McMahon as Veronica, Louise Brehmer as Nadine, Phoebe Grainer as Izzy and Shakira Clanton as Xanthe.

Supporting them on stage is Queensland theatre luminary Roxanne McDonald as Mum/Noon and the versatile Sean Dow playing the roles of Richard, Asher, Spencer, Craig and Rory.

Also bringing the acclaimed novel to the stage is Brisbane-based Heiss in her playwriting debut.