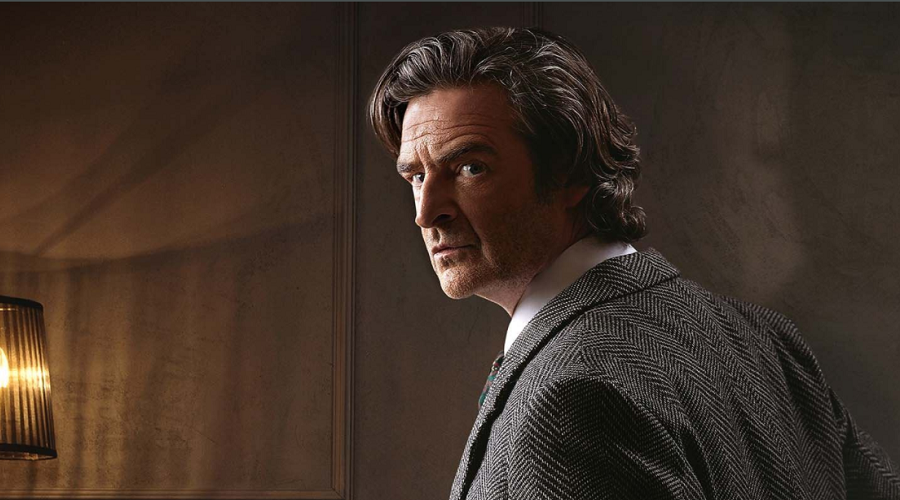 Sherlock Holmes is coming to QPAC!

Woodward Productions is excited to announce The Mystery of the Valkyrie, featuring the much-loved Sherlock Holmes character, will have its World Premiere at QPAC’s Playhouse in March 2022 (tickets on sale now).

Inspired by the stories of Arthur Conan Doyle, this highly anticipated new Australian work comes to life on stage with veteran performer Hugh Parker as Sherlock Holmes, one of the most legendary characters of literature and screen.

Journey back to 221B Baker Street with Holmes, Watson, Adler and Moriarty, as this fast-paced dramatic thriller explodes onto the Playhouse stage, with extraordinary staging and projections.

Overview:
1890’s London – renowned detective Sherlock Holmes, assisted by his trusted friend, Dr Watson, are thrown into a world that is not as it seems as they investigate the grisly murder of a scientist at Birlstone Manor.

What begins as a routine case for the famous sleuth, transforms into a dark web of intrigue, ultimately leading Holmes’ to an encounter with his greatest nemesis, – the infamous Professor Moriarty – a battle he must win. The game is afoot!

Written and Directed by the extraordinary Michael Futcher, this epic play will have you on the edge of your seat, as the new mystery unravels and finally The Mystery of the Valkyrie is solved!