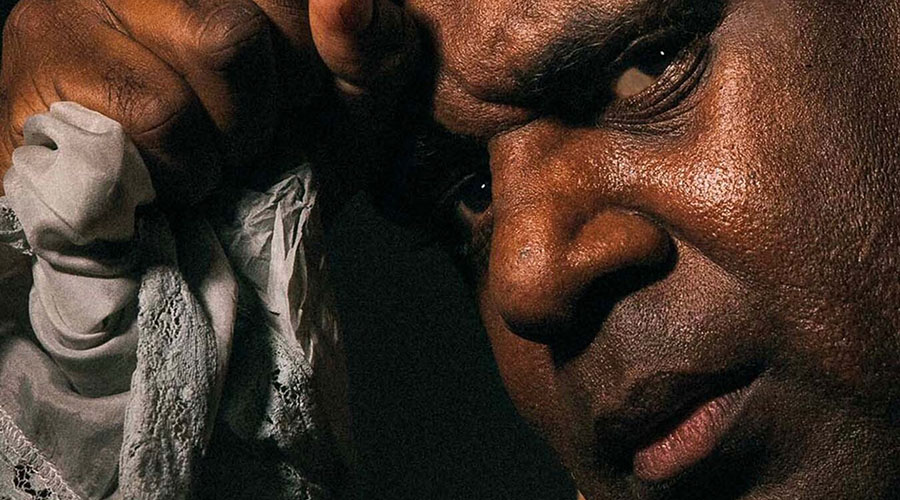 Shakespeare’s Othello is coming to the Queensland Theatre Stage this September!

Shakespeare’s classic tale of jealousy, betrayal and revenge lands in the Torres Strait!

The Imperial Japanese Navy bears south toward Far North Queensland and the bold Captain Othello and his battalion are all that stand in their way. Off the battlefields, Othello’s life is just as turbulent. He has secretly married the daughter of a wealthy cane farmer. Her spurned suitor Roderigo joins forces with the envious Iago in a sinister plot to bring down the renowned military hero.

Infusing the narrative of Othello with the history of the battalion brings together two powerful artistic cultures — Shakespeare and Wagadagam — creating an utterly distinctive theatre experience.