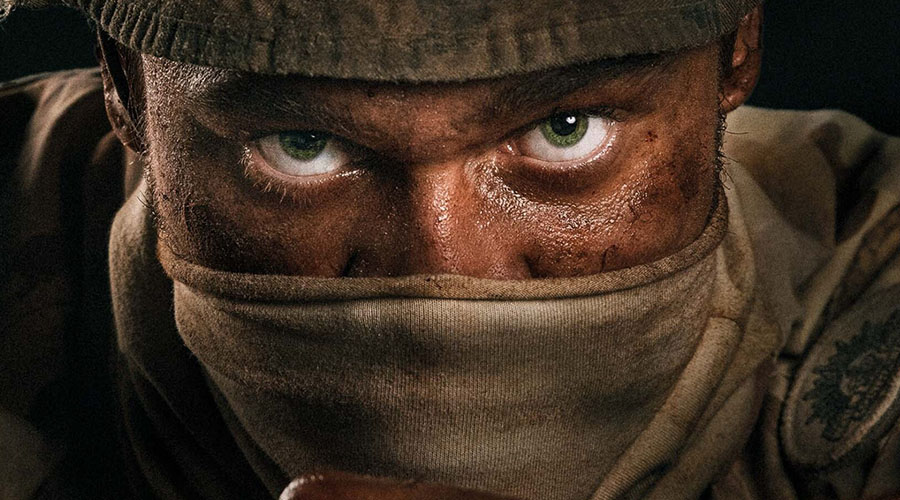 First Casualty is coming to the Bille Brown Theatre this month!

From this tiny fortification overlooking a beautiful valley in the forbidding mountains of Afghanistan’s Uruzgan province, Captain Trent Kelly and his men have a lot to deal with. When they aren’t mentoring a platoon from the Afghan National Army, they’re patrolling for Taliban insurgents, negotiating with a powerful local warlord, or simply making it through another day a long way from home.

Written by a serving soldier and veteran of Iraq and Afghanistan, First Casualty is a debut play like no other. It’s an authentic account of the real lives of Australian troops at war — the triumphs and the tragedies, the strains and the sacrifices, the pressure and the release. There’s tension, occasional explosions of violence, and humour, but at its heart First Casualty is about the friendship of the soldiers who have given up so much for their country.