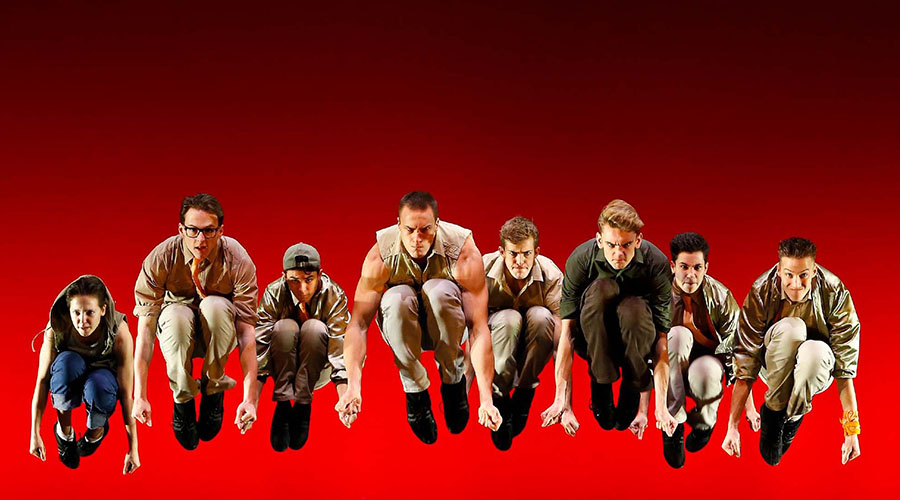 Feeling blessed to be able to go to large public events in Queensland set the scene for a great albeit somewhat surreal night out. Arriving at QPAC’s Lyric Theatre for West Side Story was a rare experience. In what seems like forever, being in a congregation this large was quite comfortable. Protocols were being universally observed and the energy of the crowd was palpable.

When the curtain arose, it was easy to get lost in the pure verve of the cast of West Side Story. The opening dance number was so energetic, it felt like they too were revelling in their ability to share such a communal experience. With a play so well known they had to bring their A-game and that they did.

Most know the storyline already, so it was up to the creators to produce a unique approach. The mix of pure athleticism of the dance numbers and quality of voice on display gave this retelling a vibrant and contemporary feel. Also worthy of note were the fresh arrangements of those classic songs and supportive score.

For those missing live theatre, this presentation satisfies on many levels. Its production values are superlative and the talent of the cast is exemplary. This production of West Side Story helped provide the basis of a much welcomed night out on the town. Its intended four-week run provides an uncommon opportunity with things being the way they are, so don’t miss the chance by putting it off until the last minute.
Roh Hudson