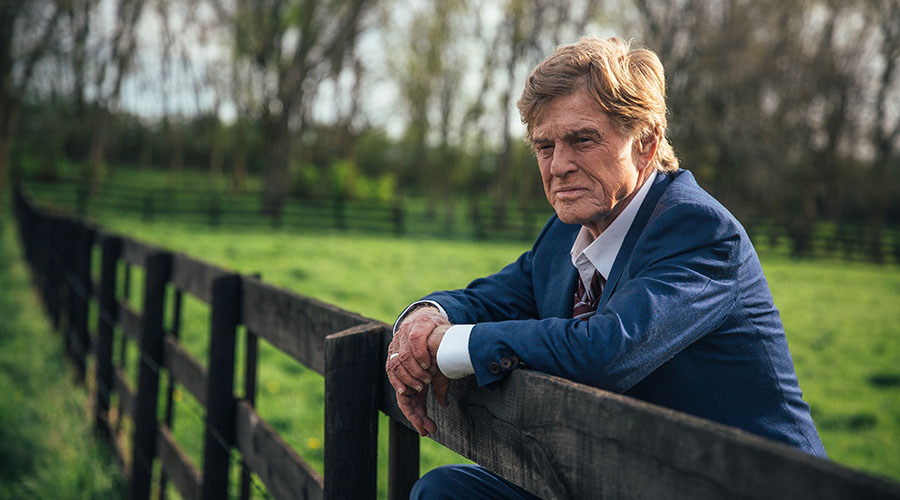 If this is indeed Robert Redford’s final on-screen acting performance, it is indicative of the class and professionalism he has shown throughout his long and illustrious career. The Old Man & the Gun is a charming and classy way to say goodby to that part of his career and to say thanks to all of the fans of his acting.

The story is based on the real life Forrest Tucker, a career criminal who was adept at robbing banks and escaping from prison. He continued to rob banks well into his senior years and that is where this story picks up. While fleeing a recent robbery, Forrest (Redford) meets Jewel (Sissy Spacek) and a relationship develops.

The two bond over coffee and conversation and it’s great to see an older couple (or any couple for that matter) charm each other without the necessity of charming the pants off each other. Redford gets to deliver the most casual and delightful lines and Spacek is utterly engaging herself as they both seem completely comfortable letting all of their life lines show.

Projects like this don’t get to see the light of day that often, as the relaxed pace and non incendiary view of crime doesn’t usually spell big box office. But don’t miss your chance to see two master craftsmen at work doing what they do best.