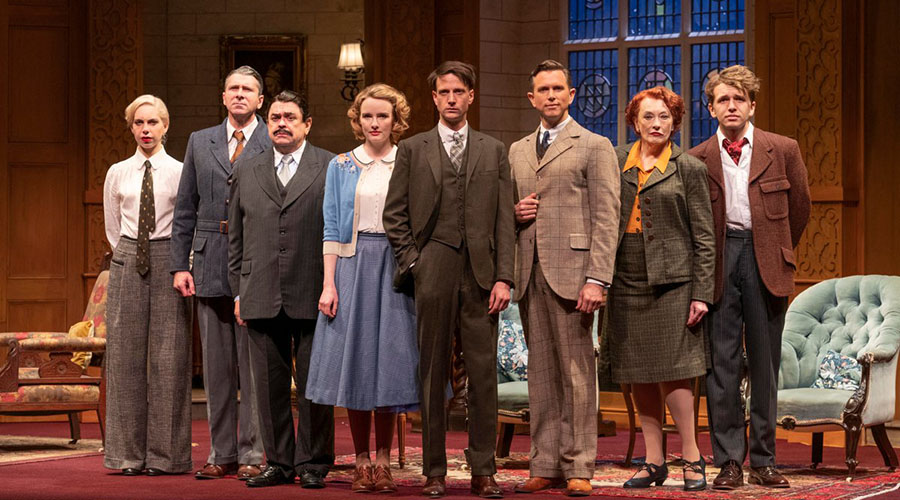 70 years old and still going strong, this archetype whodunnit still gives twenty-first-century thrills. For even the most experienced armchair detective the end still holds some surprises.

Originally written by Agatha Christie as a present to Queen Mary, it was first broadcast on the wireless in 1947. At that time it was called Three Blind Mice. It eventually had its London Westend debut in 1952

The play is filled with your standard stage characters, the nasty upper-crust lady, the ditsy blonde, the arty type and the gumshoe to name a few. It’s to the written word’s worth that those well-known prototypes can still be fun to spend the night with.

I’m sure if you try hard enough you can find the final reveal disclosed in someone’s thoughtless writing but where’s the fun in that? It’s much better to go to the theatre armed with only your Sunday best on, a cocktail in hand and no knowledge about the end result. This allows you to join a seventy-year accumulation of co-conspirators.

The Mousetrap is currently playing at The Playhouse at QPAC until 20 November 2022 – head to www.qpac.com.au for more information and to book tickets.
Rob Hudson