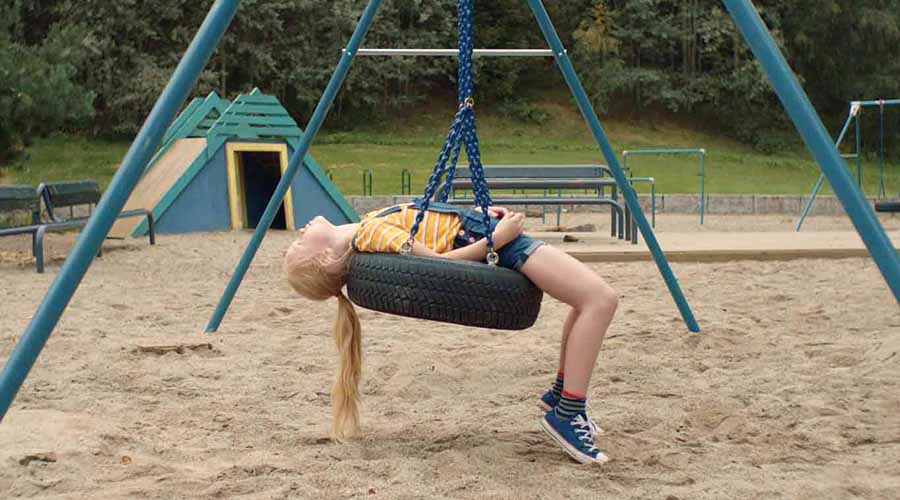 In the horror genre, few have said more by saying less than writer/director Eskil Vogt with his latest work The Innocents. Its slight and somewhat inconsequential presentation helps to submerge real menace under the surface. This approach allows the unease to accumulate in an excruciating manner.

Ida (Rakel Lenora Fløttum) moves to a nondescript housing tower in Norway with her parents and autistic sister Anna (Alva Brynsmo Ramstad). The tower is sparse of inhabitants as most families are off on summer holidays. She soon befriends Ben (Sam Ashraf) a sullen and withdrawn child.

Ben proves to be truly disturbed and possessing of telekinetic powers but he isn’t the only one. As things escalate, his aberrant behaviour draws those around him into more extreme actions. This is presented with an almost complete lack of sensationalism.

More than just a work of horror but also a thesis on the pains of isolation and struggle to connect with the world around you when young. The Innocents proves that Vogt’s previous writing project The Worst Person in the World was no fluke and shows a sure hand with dynamics and structure in a most Scandinavian way.