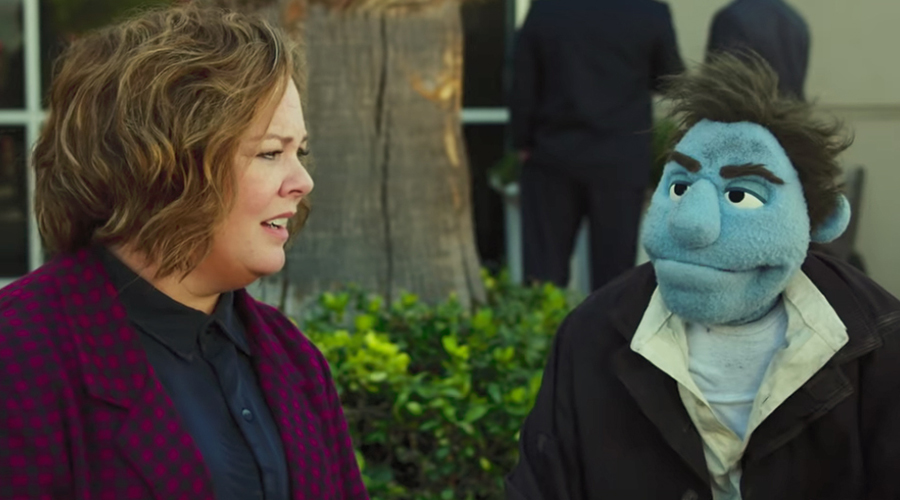 Do you want a film that makes you feel warm and fuzzy? Then look elsewhere, because The Happytime Murders is filled with rotten cotton. Mixing the Muppets with live actors in an R rated universe works surpassingly well, as long as you like things rude, crude and juvenile.

Director Brian Henson (son of Jim) gets to scrap the good taste and limited children friendly world and indulge in something very much restricted viewer worthy. Casting Melissa McCarthy gives the film a perfect B movie atmosphere and lowers the expectations of the work having to be fine art. Dirty puppet jokes and bad human jokes, what could be better?

Setting the story in the seedy underbelly of Los Angeles and following a down on his luck private dick scenario features just the right amount of trash and treasure. There are also numerous remakes of classic cinema scenes that get dragged through the muck and that proves to be a lot of fun.

For those who lament comedy films that have all the good jokes in the trailer, The Happytime Murders will satisfy with a plethora of exceedingly tacky and offensive jokes. The trailer proves to be just a tease. Leave the good taste at the snack counter, get a whole load of sugar and salt in ya and laugh your fuzzy wuzzys off.