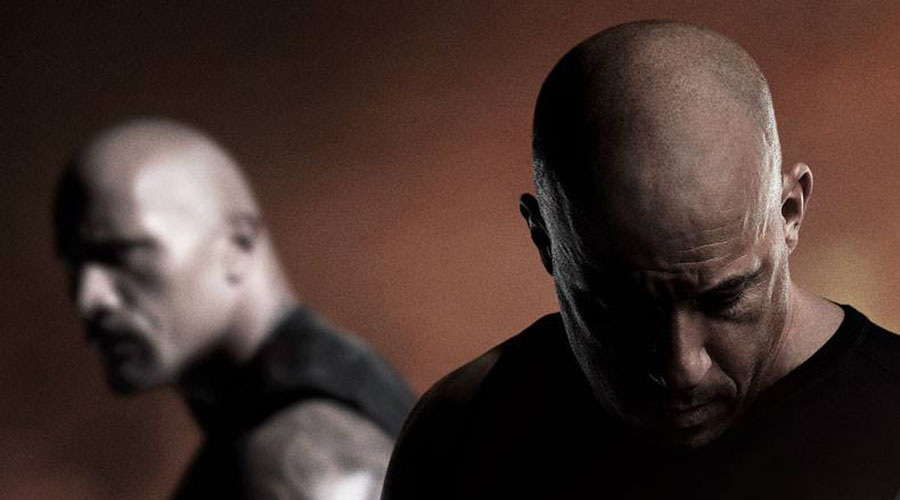 The Fate of the Furious Movie Review

What started out as a small film with an emphasis on crazy car action and the concept of family values has metamorphosed into one of the biggest film franchises in the world. Along the way, the action has become truly logic and physics defying and this loss of believability has been matched by an equally huge loss of cast.

The Fate of the Furious is the first complete edition of the series after the tragic death of core cast member Paul Walker and his loss in firmly felt. His character is only given one line of reference dialogue and this outing features the weakest character development in a long time.

To compensate for this lack of story, the action is ramped up to unheralded levels of crazy. It also shows some signs of complacency as some of the special effects are quite dodgy looking and some of the CGI is very second rate but the scope of ambition when it comes to raising the bar on outlandish action is firmly in place. How about getting chased by a nuclear submarine across a frozen lake for a bit of expansive action?

To dwell on these shortcomings is the miss the point of films like this. It’s no Mensa convention, so just relax your brain and go with the flow of action as it’s audacious in its attempt in setting the action bar as high as possible.