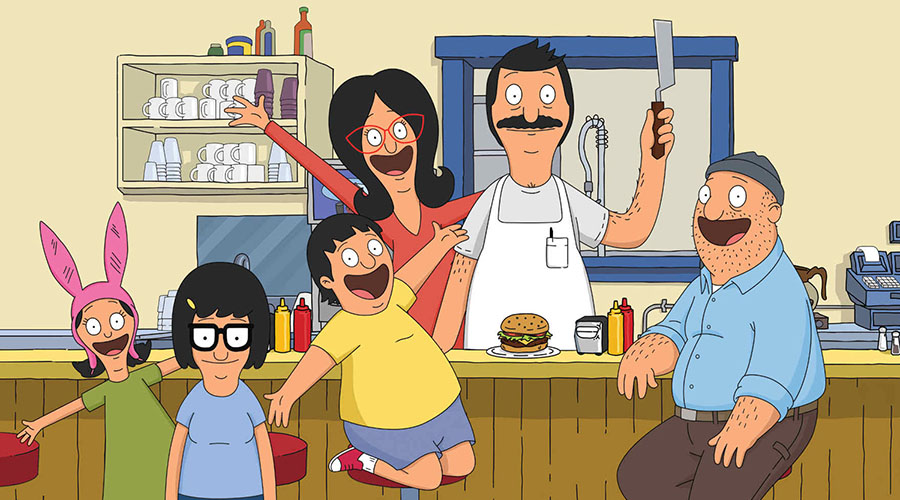 Who doesn’t love a tasty burger? Moving to the big screen after over a decade on the not-so-small anymore box, The Bob’s Burgers Movie rewards fans and non-fans alike. The adventure that underlines the film is suitably ambitious and has an easy affability without being overstated.

For long-term fans, you get several unique experiences like seeing number one daughter Tina (Dan Mintz) finally kiss Jimmy Jr. (H. Jon Benjamin) and getting as close as you’ll ever get to seeing youngest daughter Louise (Kristen Schaal) without her bunny ears.

For newbies, know that the subversive humour that underlines the regular television show is as present as ever and arrives without resorting to needless profanity. The resultant comedy displays a charm sadly lacking in a lot of adult animated series. The Bob’s Burgers Movie appeal applies to all.