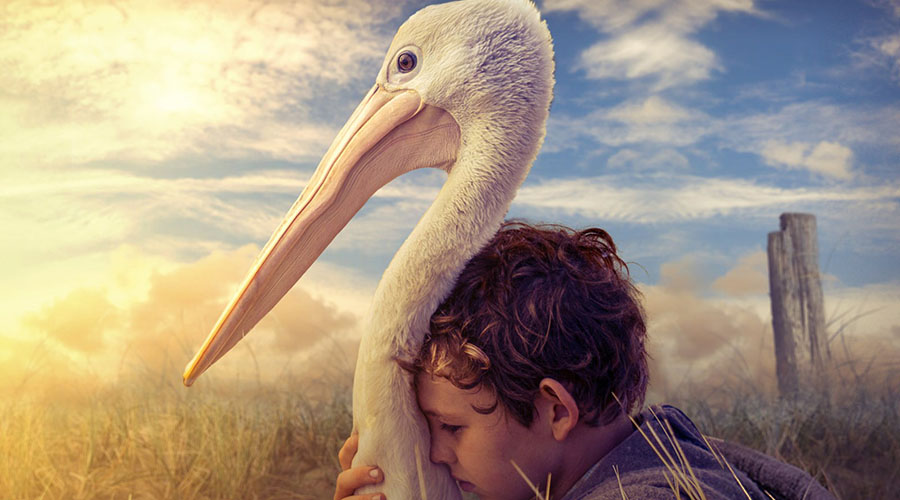 This rite of passage tale updates and makes valid again, a story that helped inform a large number of Australian’s childhood memories. It was a bittersweet but wonderful story then and it’s even more relevant now.

The novel by Colin Thiele was first published in 1966. That was followed by the first filmed version in 1976. Fast forward to 2019 and director Shawn Seet (The Code and Underbelly) presents a new take starring Geoffrey Rush, Jai Courtney, Trevor Jamieson and the amazing newcomer, Finn Little as the young boy who helps save the lives of three orphaned pelicans.

It’s a universal story of growing up without the aid of a full family unit and believing in something bigger than yourself and it’s told with great care. Getting a modern day audience to slow down long enough to savour all the nuances in both story and performance is difficult but this film fully realises those lofty ambitions.

While its simple beauty is intoxicating, it is the human element that leaves the deepest memory. Updating to present times is carefully handled and the story loses none of it poignancy. This is a film to see with all the family and to fully enjoy by yourself.